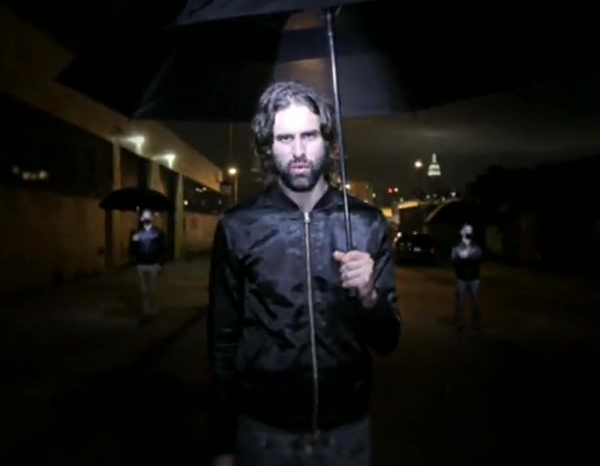 First off I want to say that I am in love with the Miike Snow self titled debut album. I love the jackalope (rabbit with antlers) on the cover and the quasi-reggae vibe/sound that they have, which is very much like the quasi-reggae of Sting during his years with the Police.

Made more awesome by the fact that literally for days before I first listened to Miike Snow I had been listening to Police albums. The mood was right, the timing exquisite. I really suggest that you all watch the video, check out the myspace, and listen to this album, you will not regret it. Also if end up loving the album, which you will, be sure to check out the show at Wrongbar on Wednesday September 23.