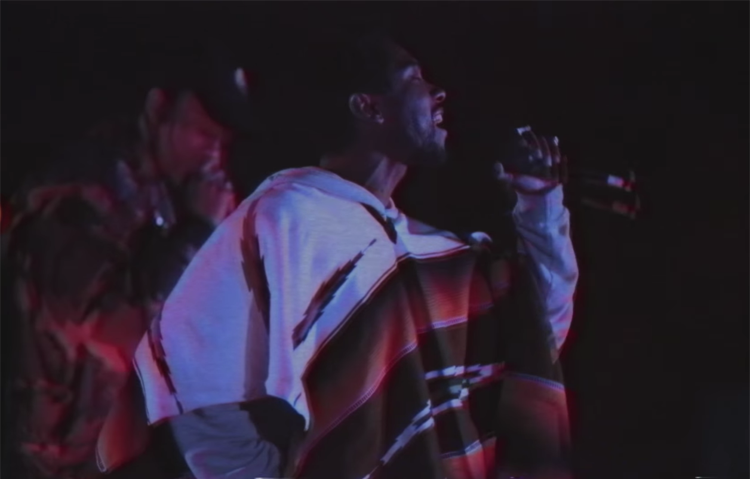 Famous fan dropkicker Miguel has released the wavy video for his track “Waves” featuring Travi$ Scott. The track was originally a solo joint from Miquel’s third studio album Wildheart but received the Scott’s signature autotuned sound for the revamp. The video has a vintage vibe to it and features Miguel and Scott performing live on a rooftop in Baldwin Hills California. Make your day just a touch more wavy and watch the video above.