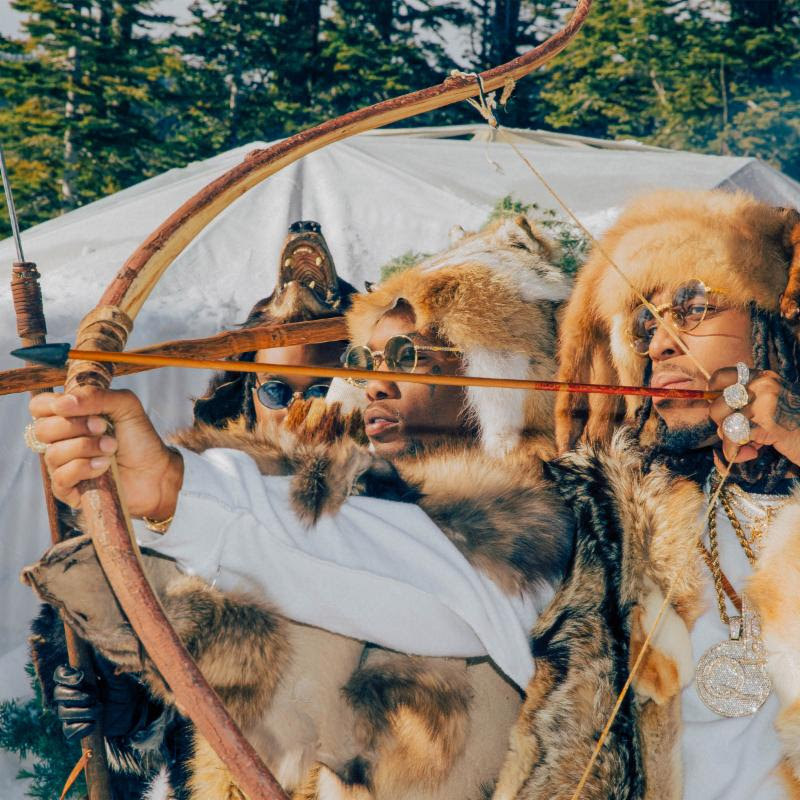 Migos have shared the official version of their “Dab of Ranch” theme song to accompany their Sour Cream With a Dab of Ranch Rap Snacks.

The single was released along with a Spotify-only version of their track “T-Shirt” via Spotify Singles. Both tracks were recorded at the Spotify Studios in New York City.

Listen to “Dab of Ranch” and “T-Shirt (Spotify Mix)” below.