Migos Link Up with Rich the Kid for “Dat Way” 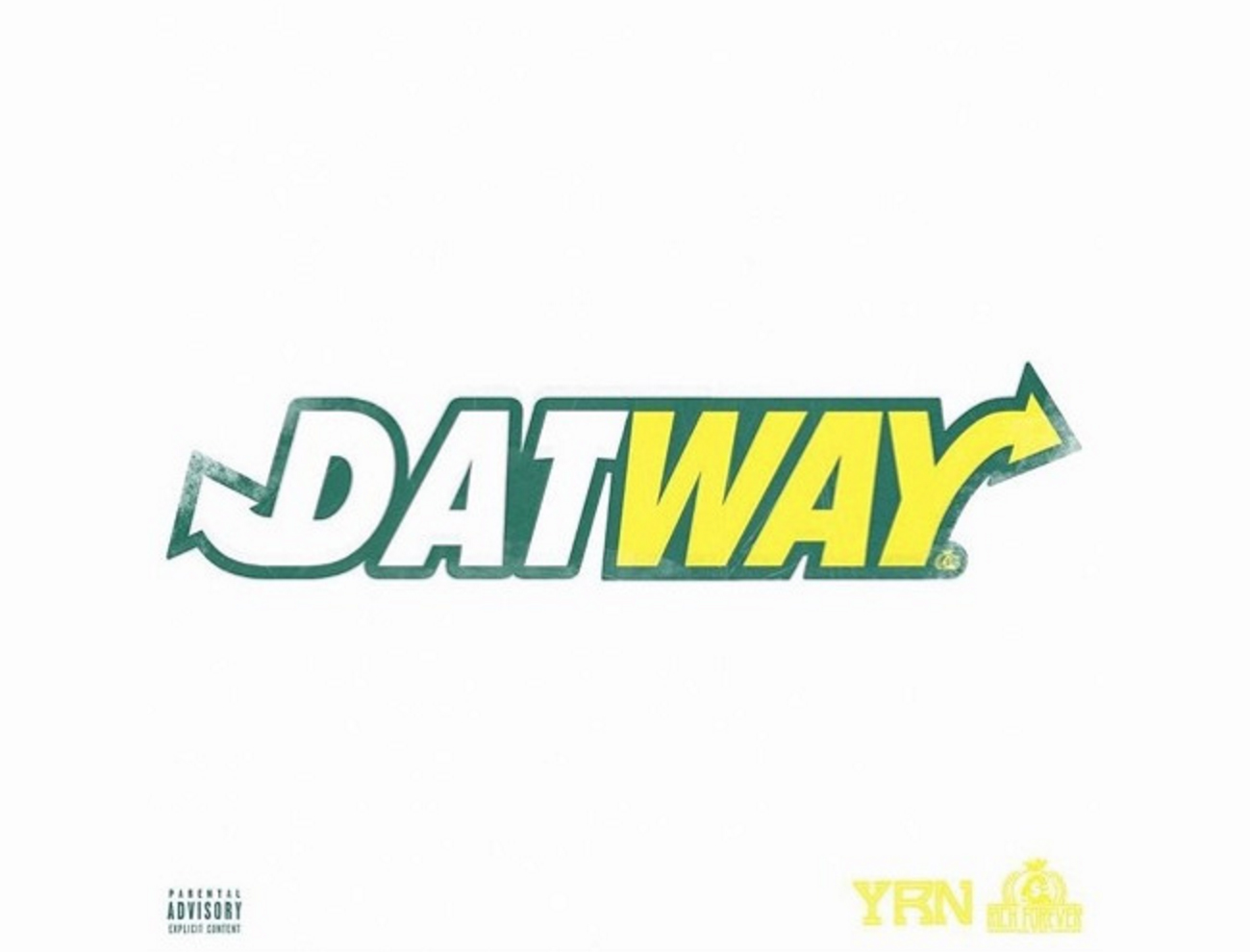 Back in August, Atlanta rap trio Migos announced the fifth installment of their Streets On Lock mixtapes with fellow ATLien Rich the Kid. The announcement was paired with the single “Bad and Boujee” featuring Lil Uzi Vert but now fans have something new to be excited about.

Migos have dropped a new single entitled “Dat Way” featuring the Rich the Kid. The track is produced by Honorable C.N.O.T.E. and has verses from Quavo, Takeoff, and Rich the Kid.

“Yeah, dat way / Pick up the phone and call Kanye,” Quavo raps in the chorus, a reference to the groups recent signing to a G.O.O.D. Music management deal.

Listen to “Dat Way” featuring Rich the Kid and look out for Streets On Lock 5.