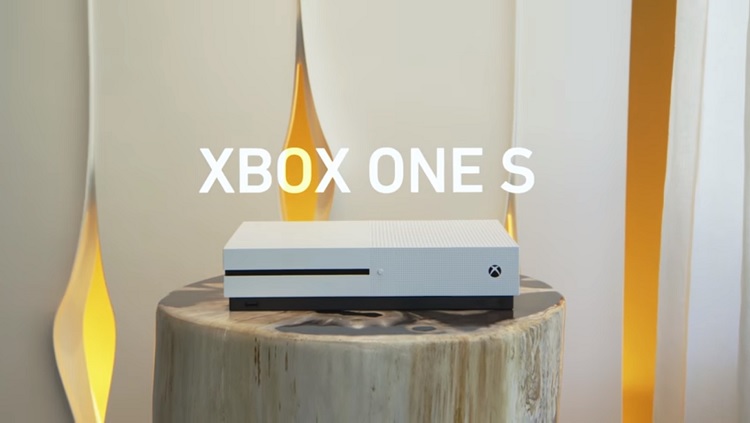 With Day 0 of E3 underway, Microsoft was up first and they did not disappoint. This year, Microsoft announced TWO upcoming consoles, the Xbox One Slim and what is only known as Project Scorpio.

The second system is currently only known as Project Scorpio, and it is the beginning of Microsoft’s attempt to extend a console’s lifecycle through their games. This means it is not a completely new console, but instead it will allow gamers to continue to play their old Xbox One games on new and improved hardware. The first edition of Project Scorpio will allow games to run at 4k resolution and will have the capacity to power virtual reality experiences. This system will allow Microsoft to consistently release new and better hardware, combating the issue many have with new consoles making old games obsolete.

The Xbox One Slim will be available this August, with Project Scorpio being released in 2017. Stay tuned for more information on both consoles in the coming months.