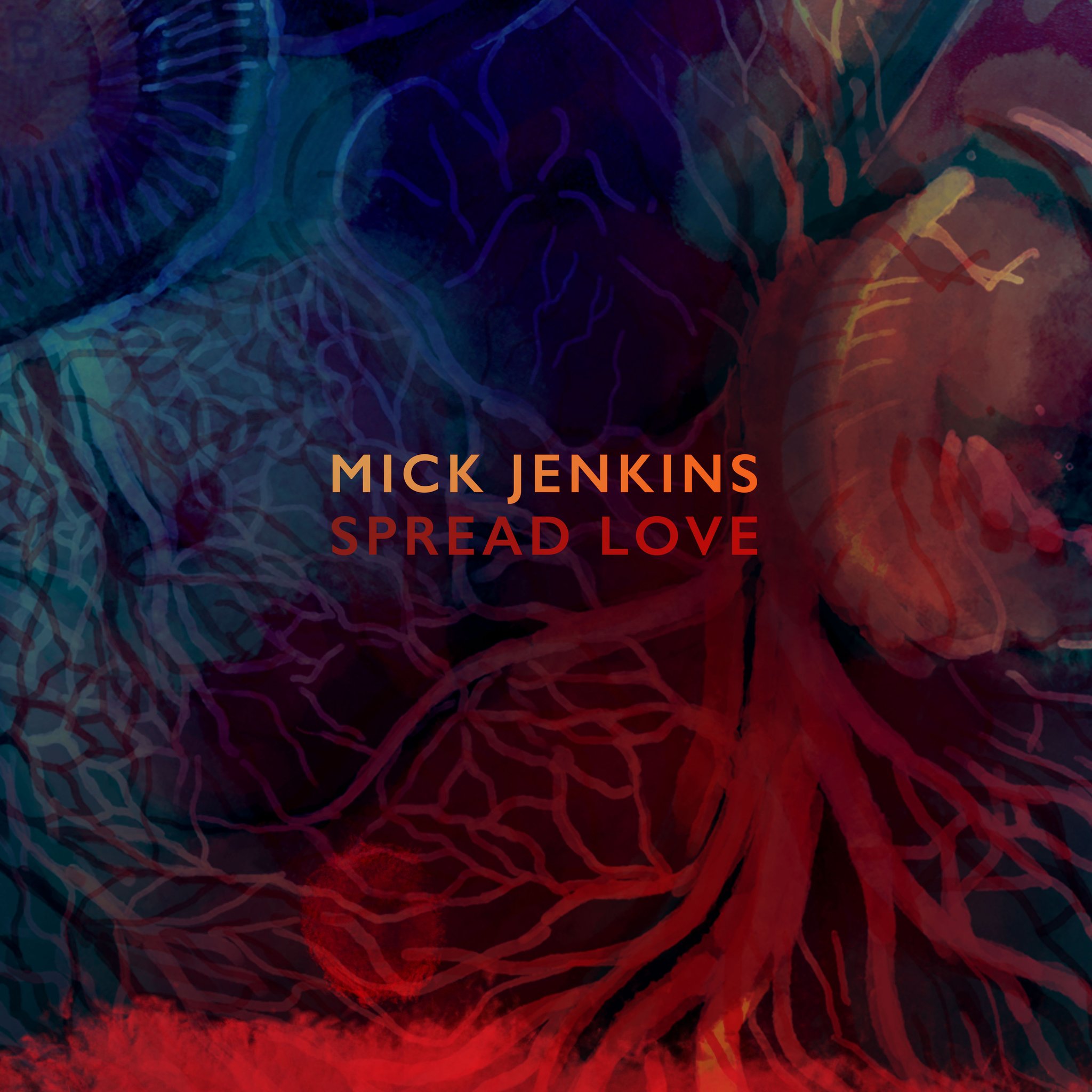 Chicago-based rapper Mick Jenkins has been creating hype for his upcoming album The Healing Component for a few months since announcing its completion in April. Jenkins has now confirmed a release date of September 23 and dropped a new single to celebrate the news.

“Spread Love” is the first official single from The Healing Component and it features production from Seattle-based producer Sango. Along with the single, Jenkins also announced a series of tour dates presented by Red Bull Sound Select entitled “A Quest For Love Tour” featuring an opening set by St. Louis rapper Smino.

Listen to “Spread Love” below.