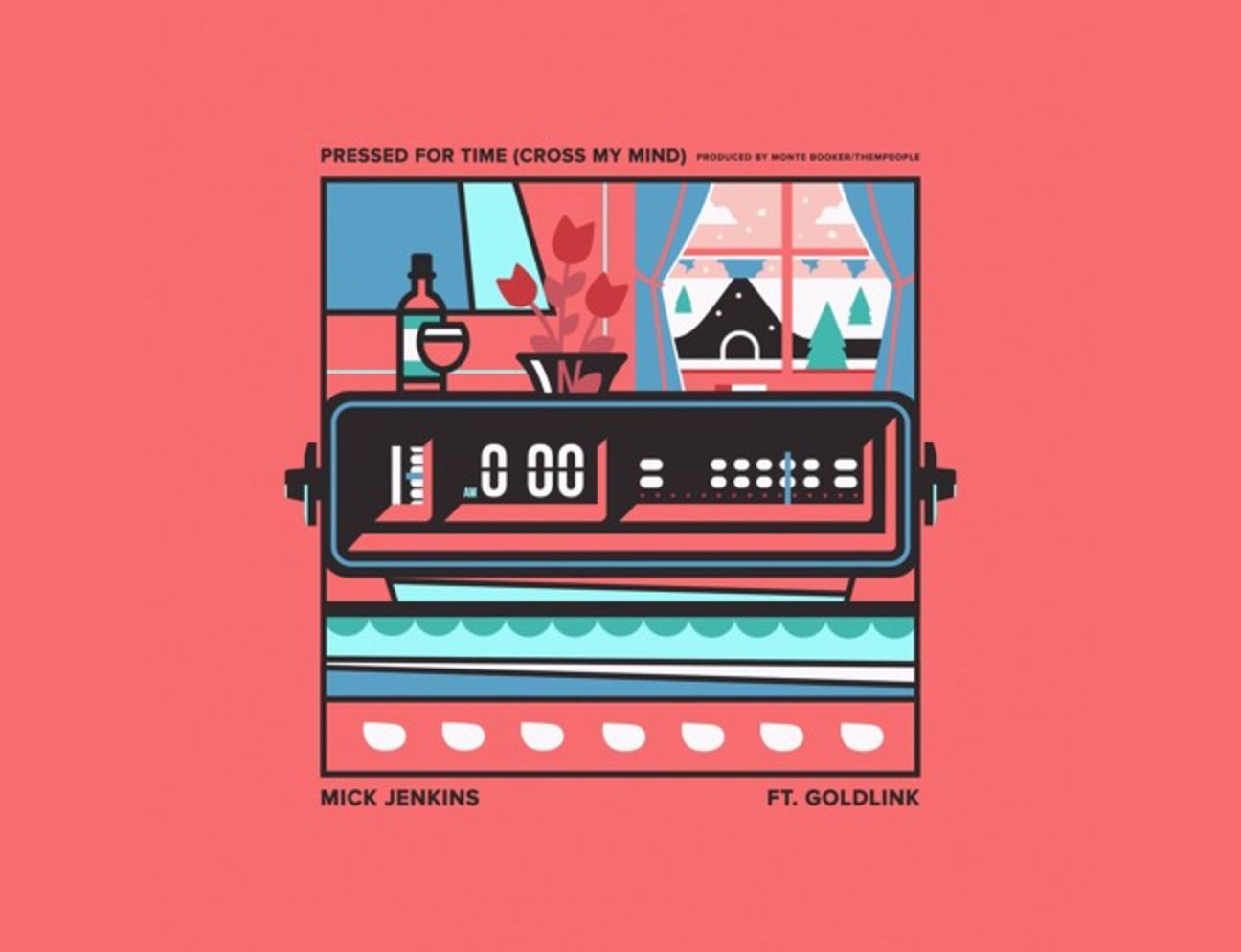 After posting a note to Twitter outlining his plans to drop two albums this year, Mick Jenkins has shared a new track titled “Pressed for time (Crossed my mind)” featuring GoldLink.

The new song was produced by Monte Booker and THEMpeople. Jenkins indicated in the note that the track is not new, nor indicative of any future work, but that fans can expect “that hard shit” on a new project that is “fully in the works.”

Listen to “Pressed for time (Crossed my mind)” featuring GoldLink below.