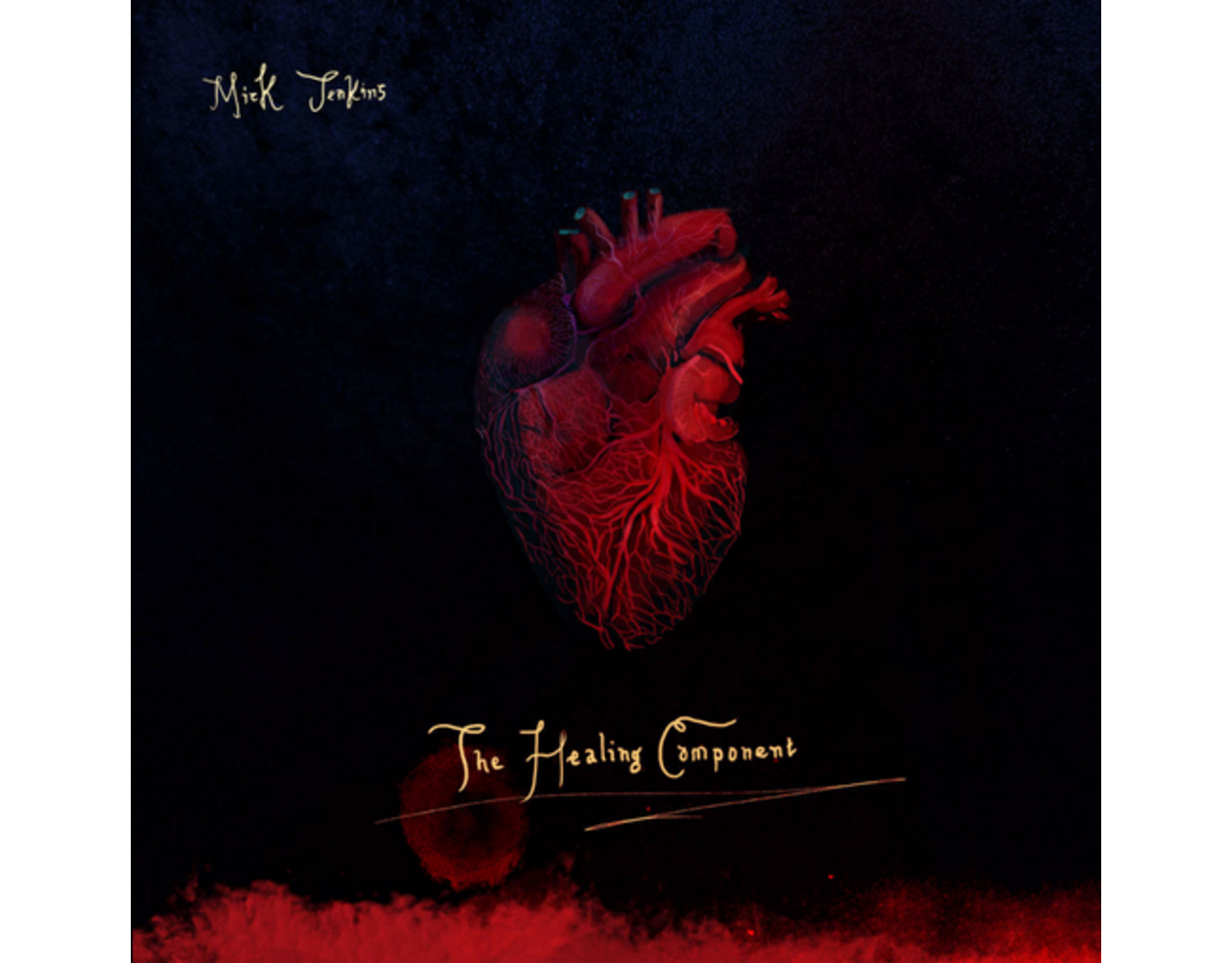 Mick Jenkins has become a staple in the Chicago rap scene ever since the release of his mixtapes The Water[s] and Wave[s] but his core fans have been patiently waiting for the release of his debut studio album The Healing Component.

Jenkins has finally shared the full project via Apple Music and it is now available for purchase and streaming. The Healing Component is composed of 15 tracks and features the singles “Spread Love” produced by Seattle-based Sango and “Drowning” featuring BADBADNOTGOOD. Fellow Chicago artists Noname and theMIND are also featured on the project.

Stream and purchase The Healing Component below.