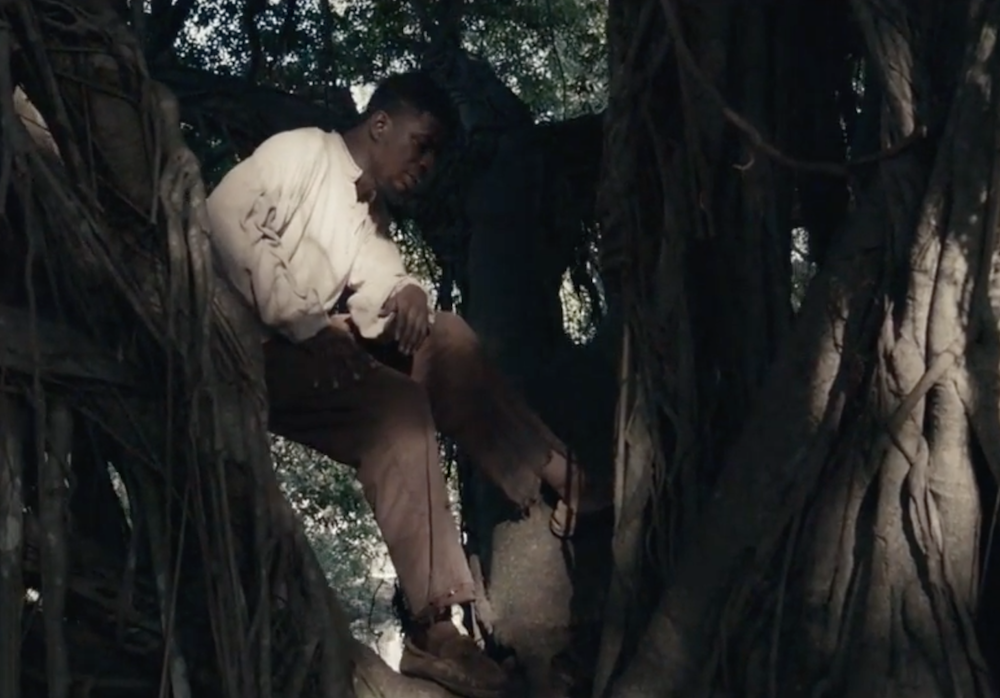 In preparation for the release of his upcoming studio album The Healing Component, Chicago rapper Mick Jenkins has released a new single and video entitled “Drowning.”

The track features production from Toronto-based jazz outfit BADBADNOTGOOD. Mick Jenkins has collaborated with the group in the past and was featured on their recently released studio album IV.

Watch the video for “Drowning” above.