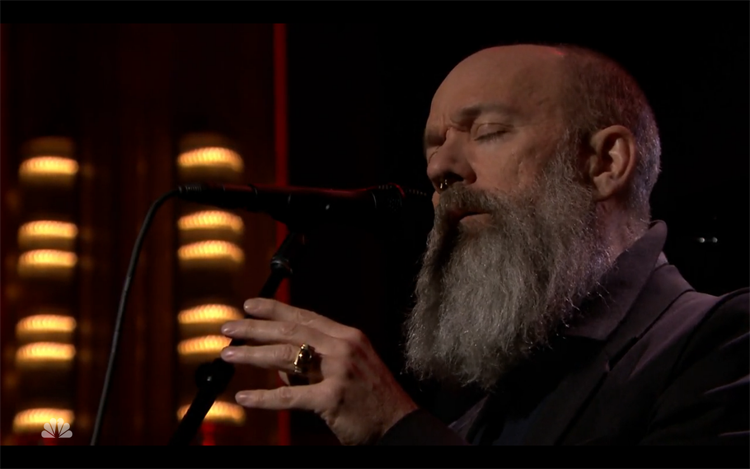 The Radio City Music Hall concert on Friday, April 1 will be available to stream from the comfort of your own home, for a donation to a non-profit. For more information head over here.  In the meantime enjoy Michael Stipe’s performance above.