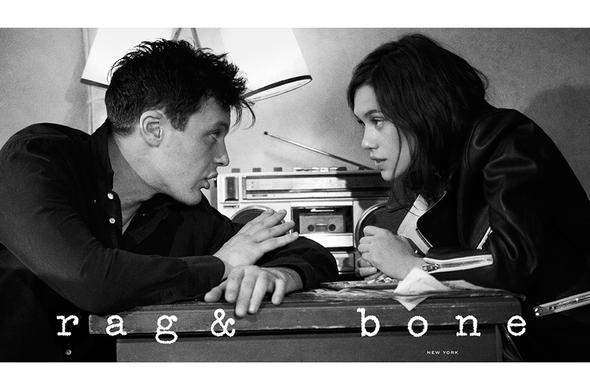 Michael Pitt makes his directorial debut in the new Rag & Bone spring 2015 video campaign which he also stars in addition to Franco-Spanish actress Astrid Bergès-Frisbey and British actor Stephen Graham. Unfortunately Winona Ryder has made her departure from the brand’s ads going forward, but we’re really digging how dynamic and glamouros the video and direction for the spring season.

Watch the video campaign below which goes down more like a long movie trailer than something more fashion oriented.