Michael Kors is Going Fur-Free in 2018 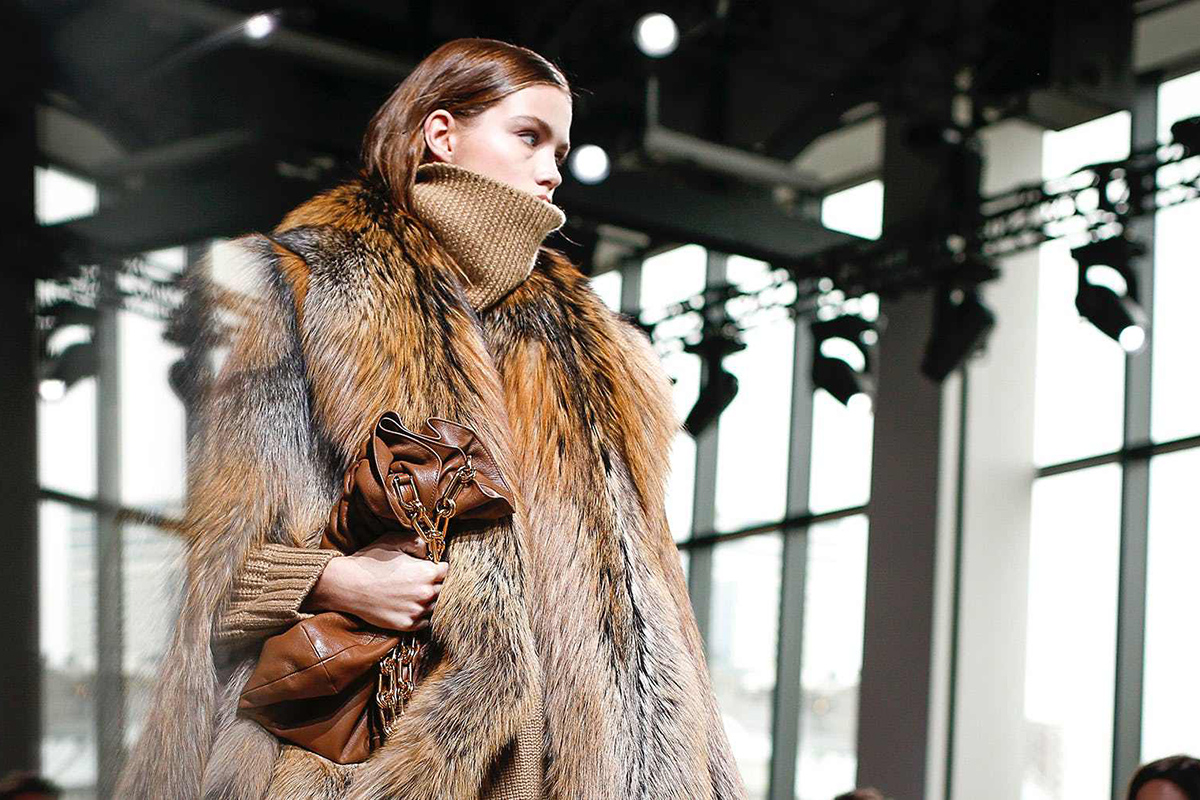 Following in the footsteps of Gucci, American luxury fashion company Michael Kors has announced it will be adopting a fur-free policy, effective next year.

The company-wide policy will also include Jimmy Choo, which was acquired by Michael Kors this past July for a cool $1.2 billion.

In a statement, Michael Kors said:

“Due to technological advances in fabrications, we now have the ability to create a luxe aesthetic using non-animal fur. We will showcase these new techniques in our upcoming runway show in February.”

According to WWD, John Idol, the luxury label’s chief executive officer, confirmed that any fur products currently in production will be phased out by December 2018.