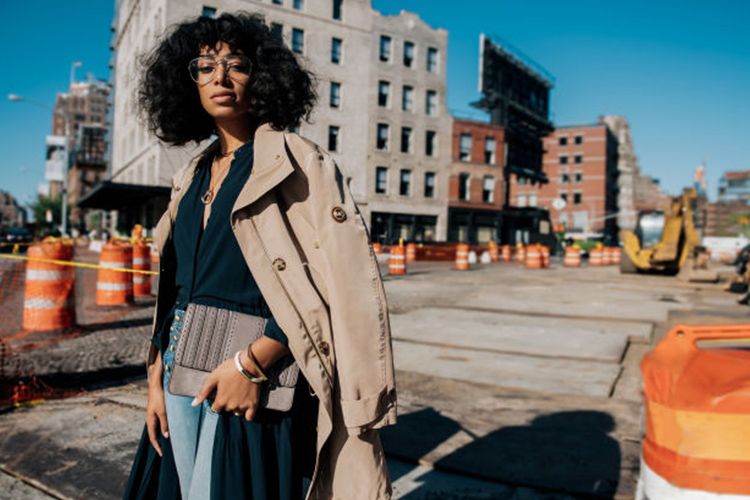 In a bold move, Michael Kors called on popular modern street style photographer Tommy Ton for their latest campaign. Shot entirely in this relaxed style, “The Walk” campaign features Solange Knowles, Soo Joo Park, Nina Agdal, and Princess Olympia of Greece. Going even further with the street-style element, each campaign muse styled herself with little to no direction from Ton.

I think what’s really good about Michael Kors is that it’s timeless luxury, it appeals to such a broad range of customers. When you go to the show, you see such a wide range of women, from ladies in their 60s to girls who are still in their early 20s, and I think the Michael Kors woman is very versatile.

You can capture “The Walk” vibes by posting a picture of yourself in a similar fashion, wearing Michael Kors, and tagging #SidewalkSpotted. See the campaign images below. 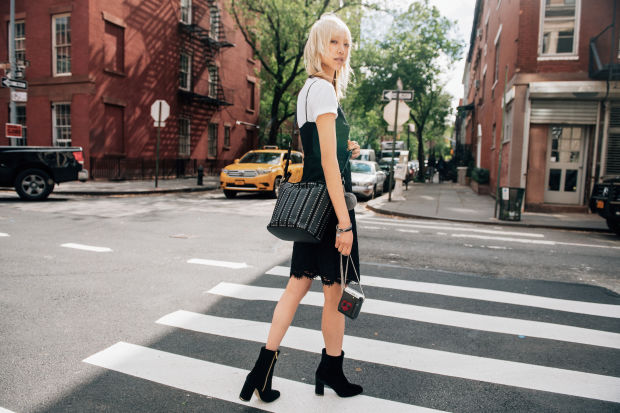 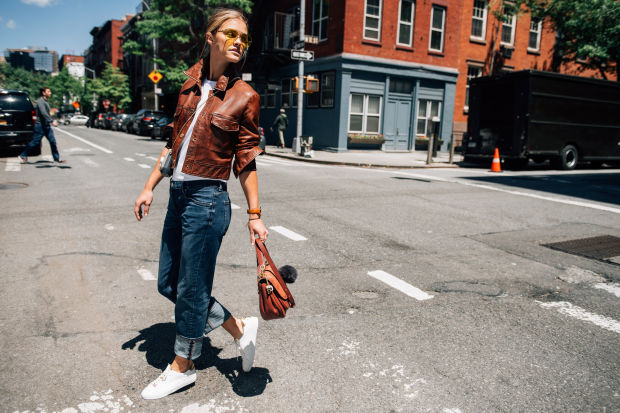 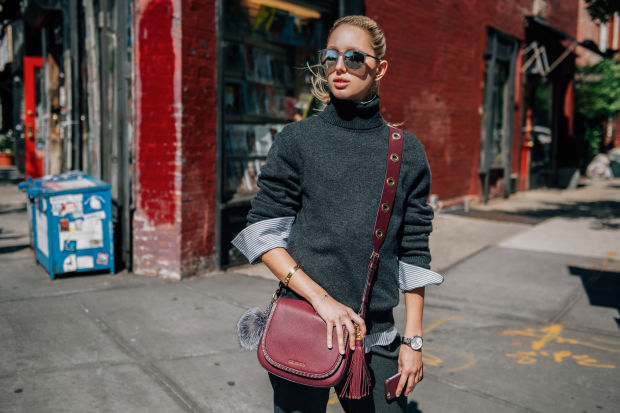