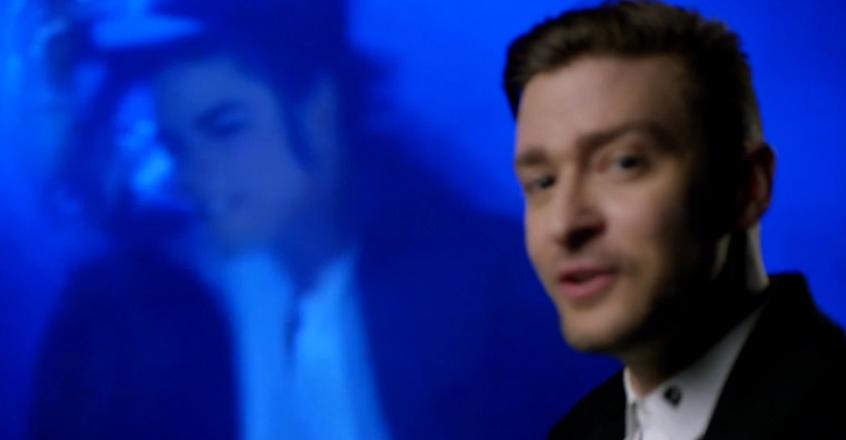 To celebrate the release of Michael Jackson’s XSCAPE album this week, a video for “Love Never Felt So Good” featuring Justin Timberlake has been released. Timberlake acts as the lead vocalist in the clip which flips between old MJ video footage referencing “Thriller” and “Billie Jean”, modernized choreographed versions, and a group of people singing along to the words.

The album is a collection of contemporary versions of songs Jackson was working on before his death in 2009 and is out now via Epic Records. Watch the clip for ” Love Never Felt So Good” below.