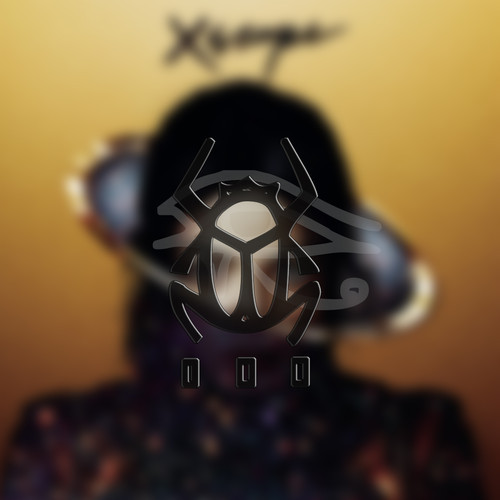 Coming across Myztik Blakk’s remix of Michael Jackson’s “Butterflies” (a bonus track off the newly released Xscape album) was a nice surprise. The Los Angeles native knows how to mesh sounds from various genres seamlessly and ranges from hip hop to soul to trap to house. A musician himself, Myztik has been playing instruments since he was only 9, so you can be sure that his ear for mixing is refined. He’s given us a little taste of what he’s capable of with his “Butterflies” remix.

Take a listen below.