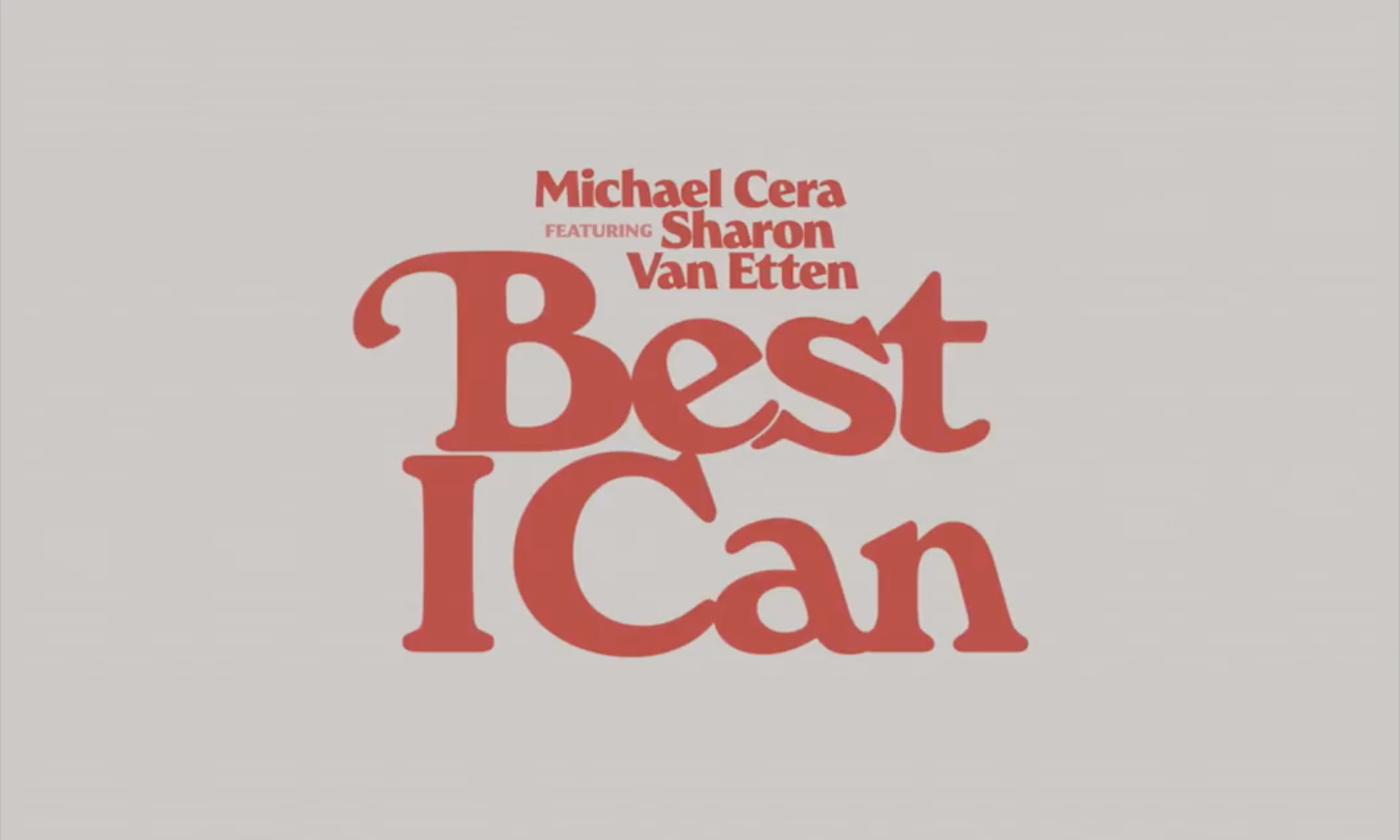 Actor Michael Cera returns to the music world with a brand new track featuring Sharon Van Etten. Scored for the forthcoming documentary film entitled Dina, the song “Best I Can” was written by Cera and Van Etten as a placeholder in case directors Dan Sickles and Antonio Santini were unable to get the rights to Yaz’s “Only You.” They teamed up after meeting in a bar where Van Etten offered up a rehearsal space she was looking to share, and proceeded to collaborate from there.

Dina is out on October 6th and centres around the life of a suburban woman named Dina Buno and her fiancé Scott Levin. The music video features excerpts from the film and was also directed by Sickles and Santini.

Hit play on the music video for “Only You” above and watch the film trailer for Dina below as well.