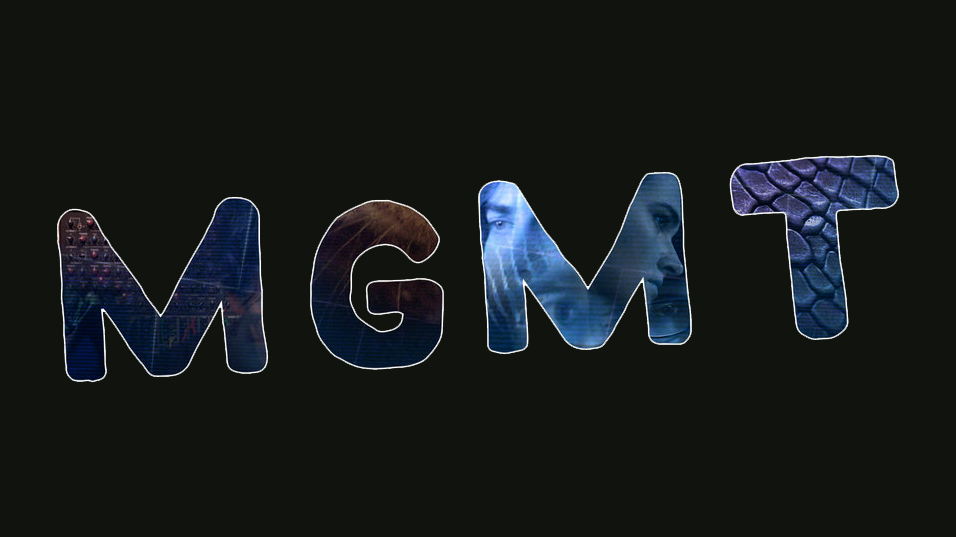 MGMT has released news of a brand new LP set to drop on September 17th through Columbia Music. Today we share an album trailer of sorts, a kind of elongated teaser if you will, for the album which is still unnamed at this point.

It’s produced by Mercedes-Benz and directed by Jordan Fish, and features the band practicing while political forces are at work spying on them, which is an analogy for our relationship with technology.