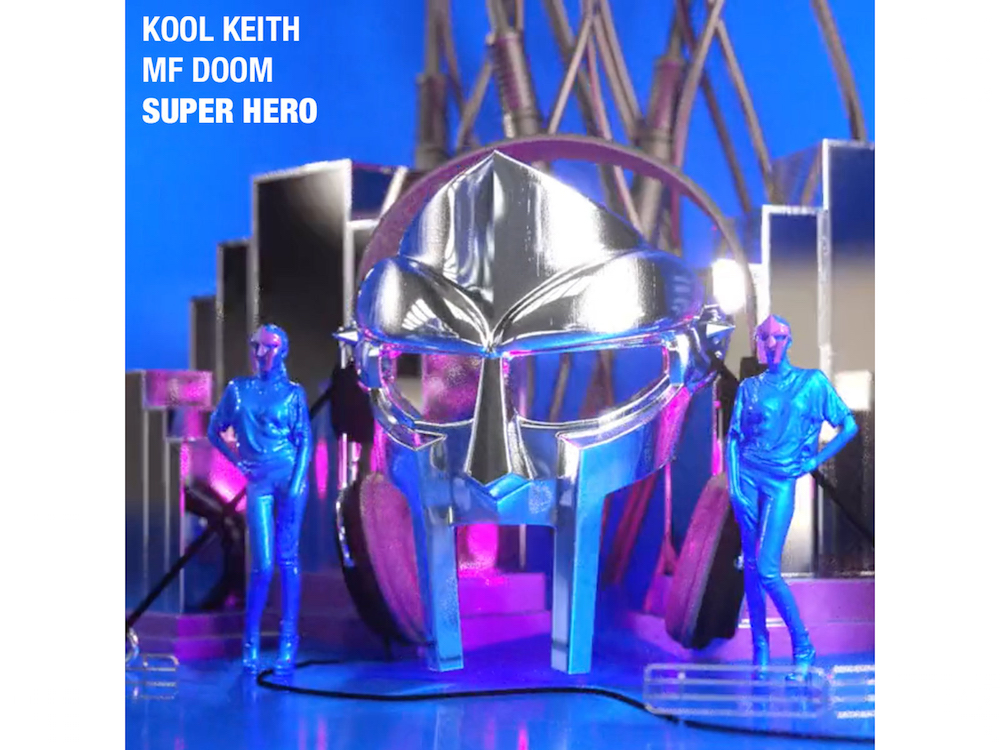 Kool Keith is known as one of the most eccentric characters in hip hop and he is not slowing down anytime soon. At 49, the New York rapper is getting ready to release his 22nd studio album, Feature Magnetic, on September 16.

In anticipation of the album, Keith has released a new single entitled “Super Hero” featuring the legendary masked rapper MF DOOM. The track’s production was handled entirely by Kool Keith (under his production moniker Number One Producer.) The beat is spacey and grimy but adjectives really don’t do it justice.

Listen to “Super Hero” below and look out for Feature Magnetic on September 16th.