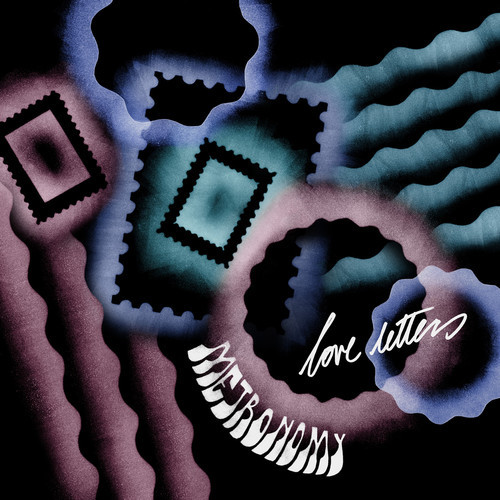 As Metronomy gears up to release their follow-up to 2011’s The English Riviera with a new album called Love Letters on March 10, the band drops a new single for us to enjoy. The second single off the upcoming LP is the title track, with the expected music video directed by Michel Gondry coming soon. Listen to the radio edit of Metronomy’s new “Love Letters” now.