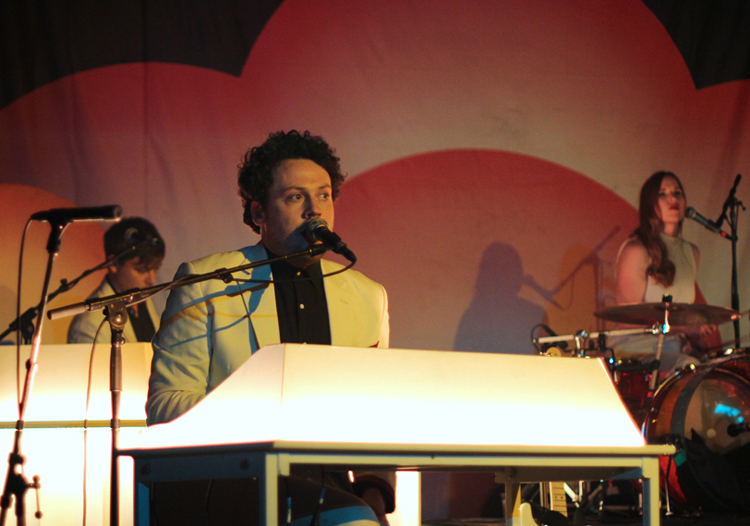 English electro-pop darlings Metronomy are back with a new single, video, and album announcement. Entirely written, played and produced by Joe Mount, Metronomy will release their new album Summer 08 on July 1st via Because Music.

Summer 08 will be released on digital, CD and vinyl (with CD included) formats as well as a Deluxe vinyl / CD boxset. Take a look at the tracklisting below and watch “Old Skool” above.