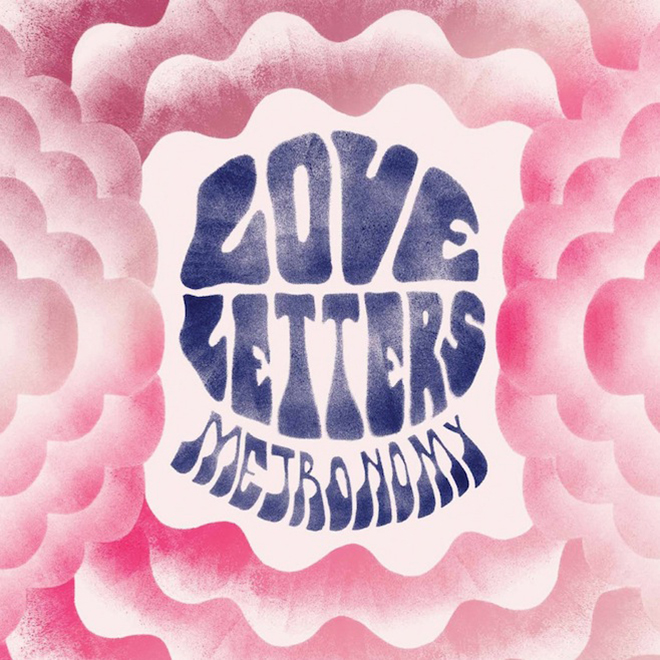 We’re super happy and excited to announce UK electro modern pop band Metronomy are returning with a new album come March 2014. Titled Love Letters, the album is a follow up to The English Riviera which was number two on our top 10 albums of the year in 2011 and also nominated for the Mercury Prize.

Needless to say we’re pretty pumped to hear Joseph Mount is back with new material, especially after BBC Radio’s Zane Lowe named the albums first single “I’m Aquarius” his “Hottest Record In The World” earlier this week. According to the press release Love Letters “is Metronomy’s masterpiece… Not losing any of the glowing warmth and ear worm melodies that makes Metronomy’s sound so distinct.. more developed, [and] further evolved.”  The record was recorded at Toe Rag studios in London, who have produced records for bands like The White Stripes, and Joseph Mount apparently reallly gave his all writing both the tracks and the lyrics on the album.

Take a look at the track list below and listen to “I’m Aquarius” now on repeat with us.