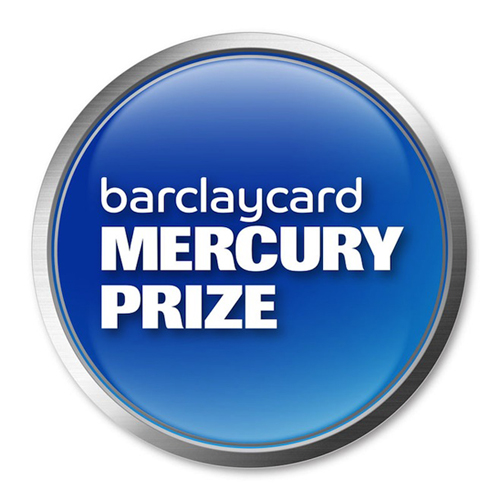 It’s that time again! The Barclaycard Mercury Prize nominees have been announced and we’re pretty excited to share who has been selected. Selected by a group of British industry people and music critics, who chose James Blakes last year, have selected the following albums for consideration for the prize.

With previous winners including alt-J, the xx, PJ Harvey, Arctic Monkeys, and Portishead in the mix, it’s tough to predict who will win this years prize! Stay tuned for the announcement on October 29th!

Here are a few videos from the artists we’re rooting for this year: