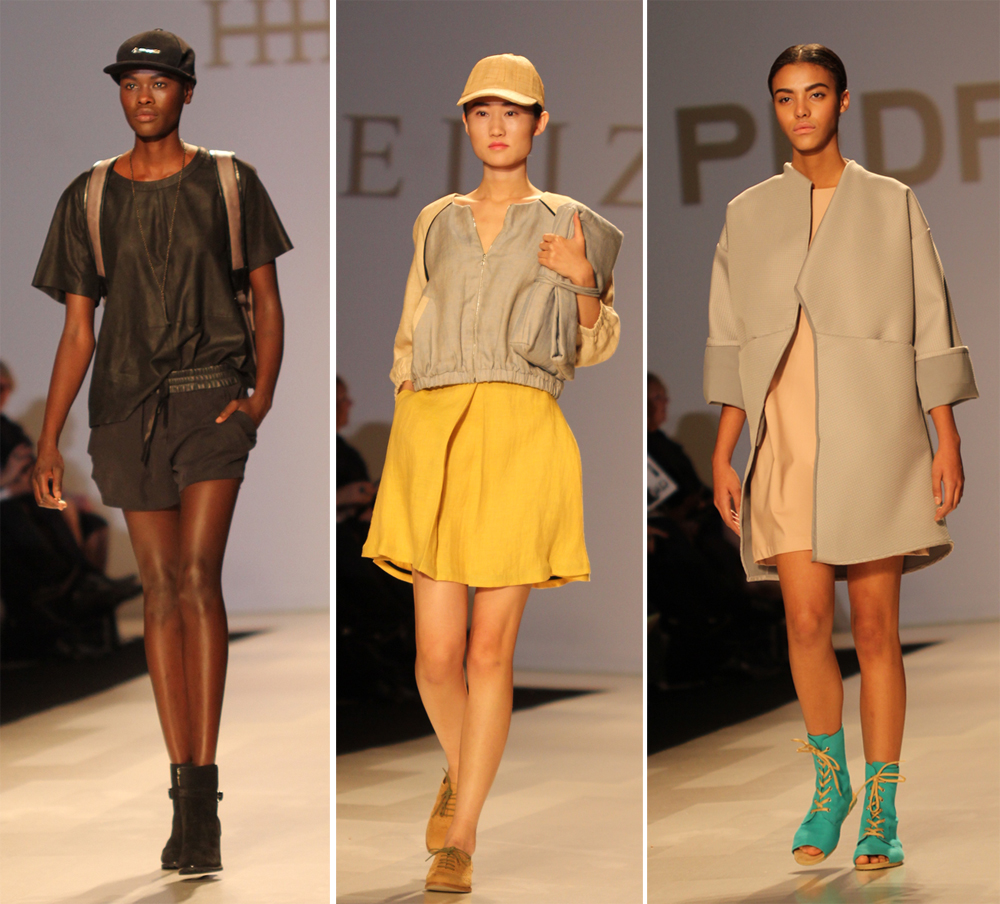 We started the second day of Toronto Fashion Week off by heading to the tents to support emerging Canadian designers at the Mercedes-Benz StartUp presentation.

After a longer than usual deliberation process judges Jarrad Clark, Jeanne Beker, Joanne Caza, Robin Kay, Bernadette Morra, and Ruth Ann Lockheart came to announce two winners, instead of one had been chosen. The lucky recipients Matiere Noire and Malorie Urbanovitch strutted the runway with two of their models and were awarded a runway spot at next springs fashion week in Toronto.

Take a look at some of our selects from last nights show below. 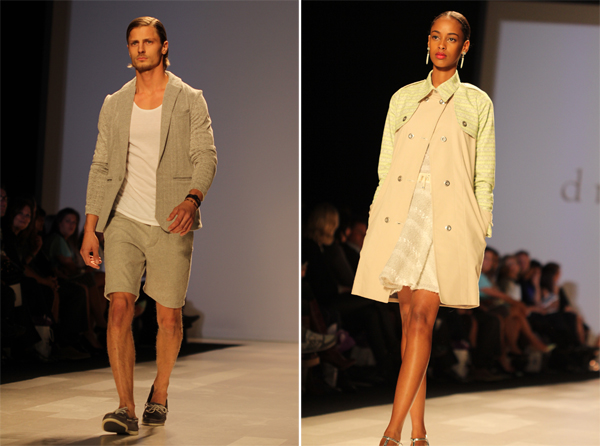 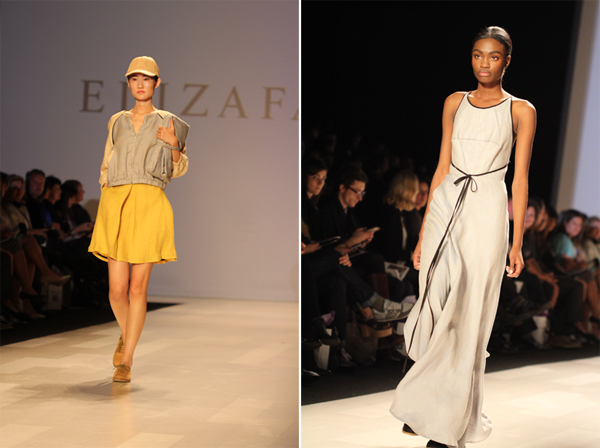 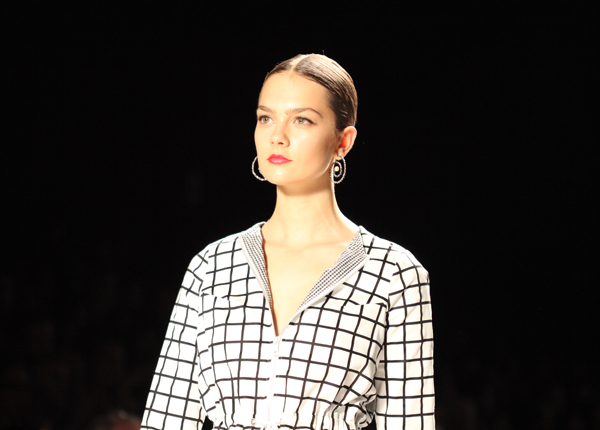 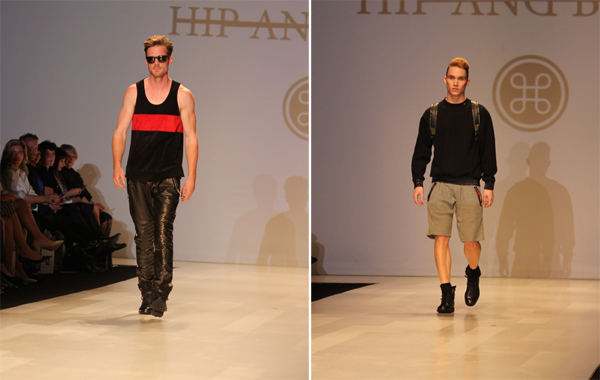 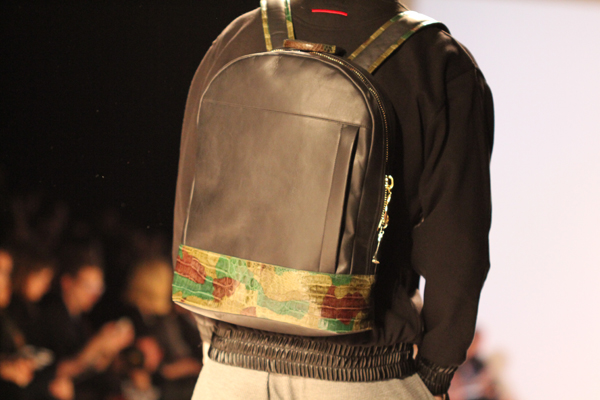 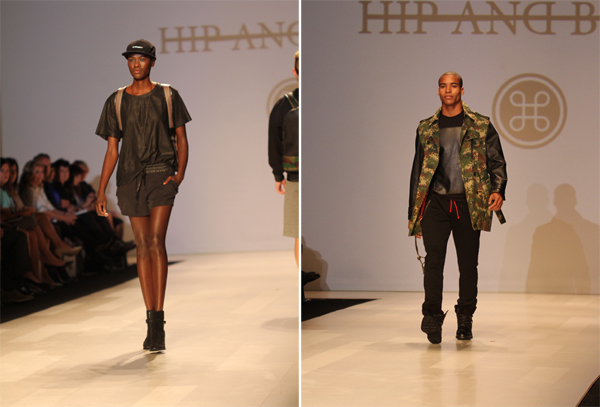 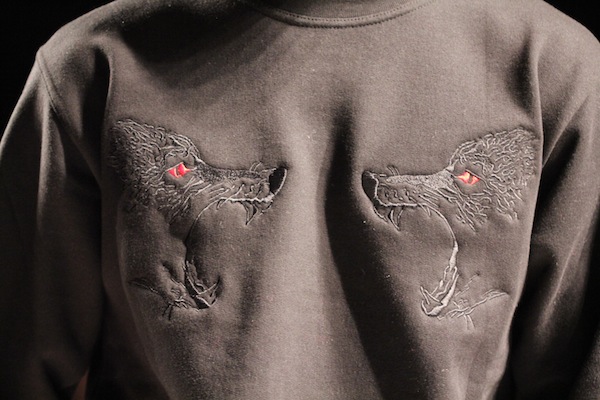 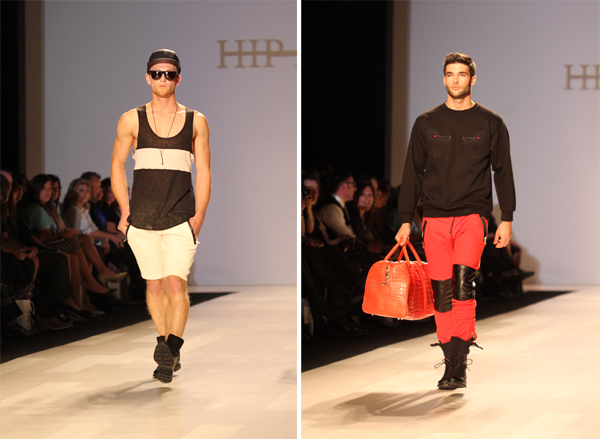 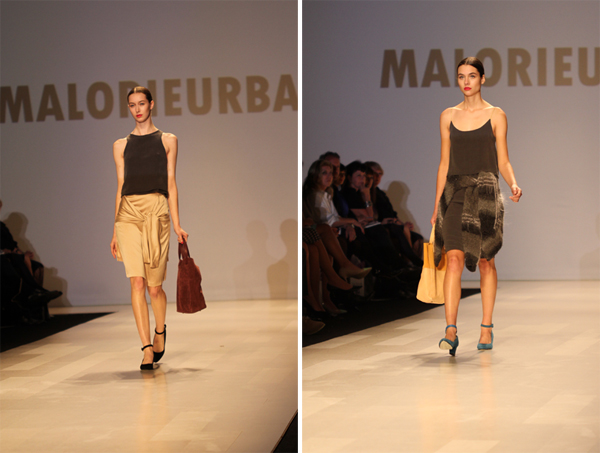 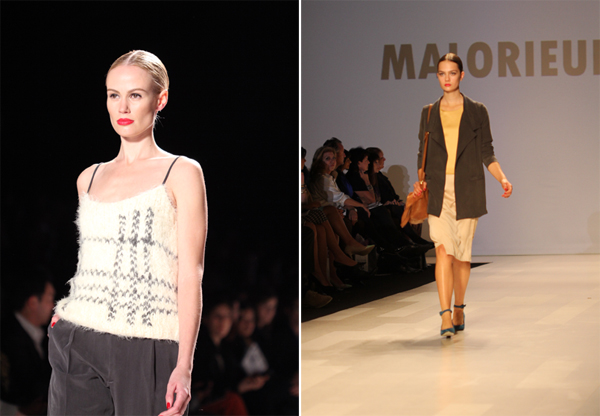 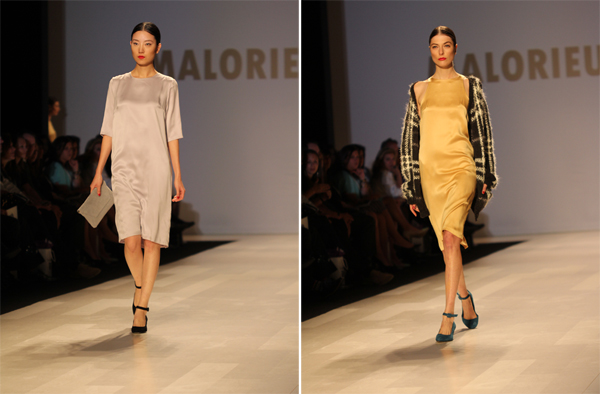 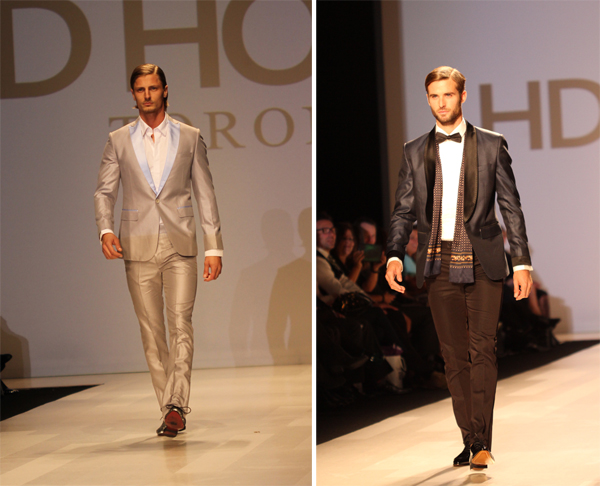 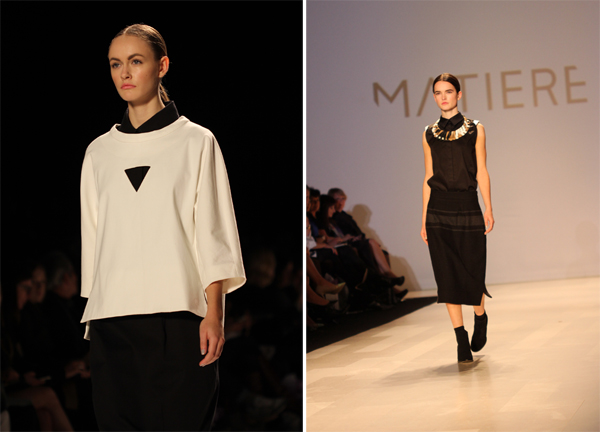 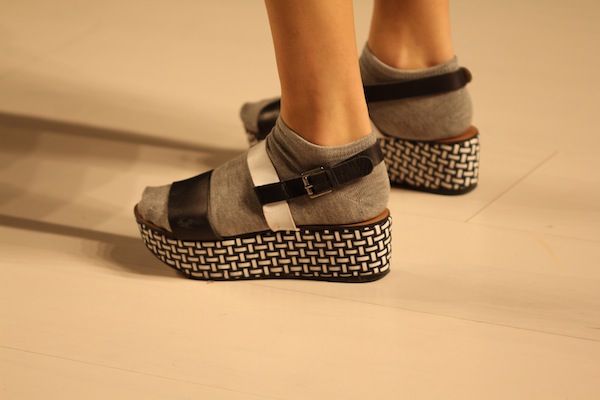 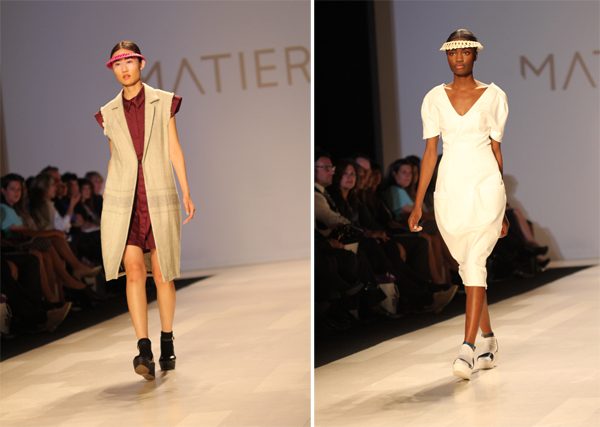 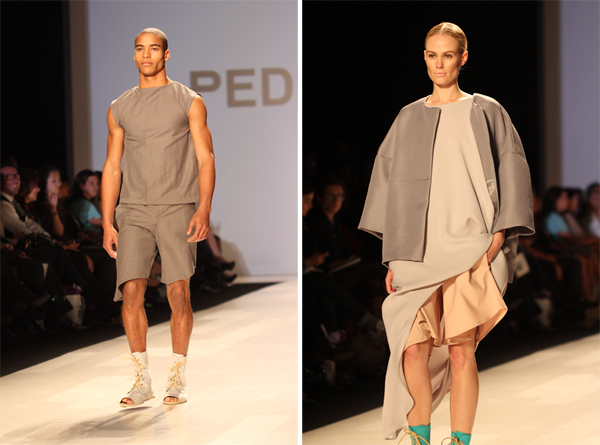 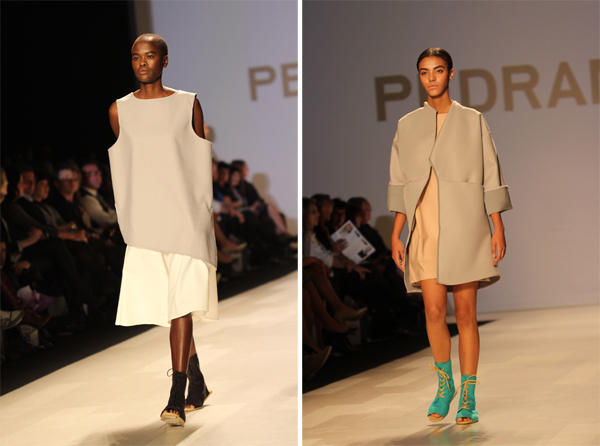 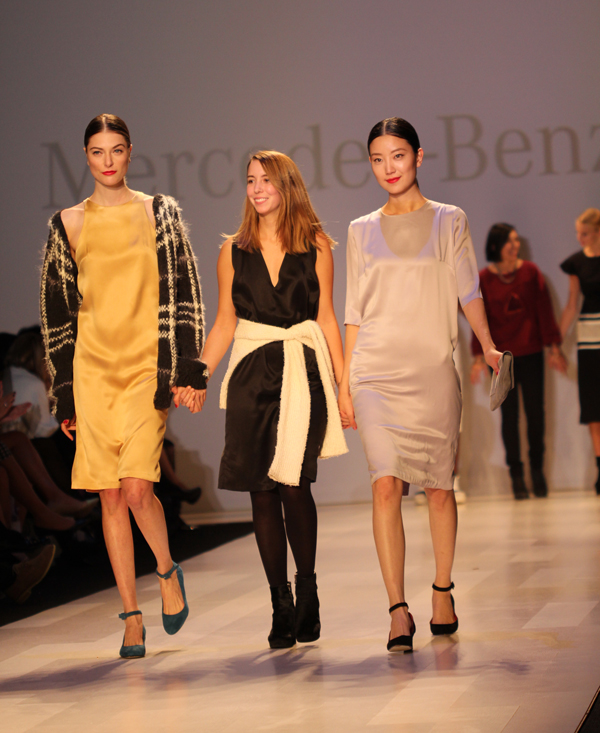 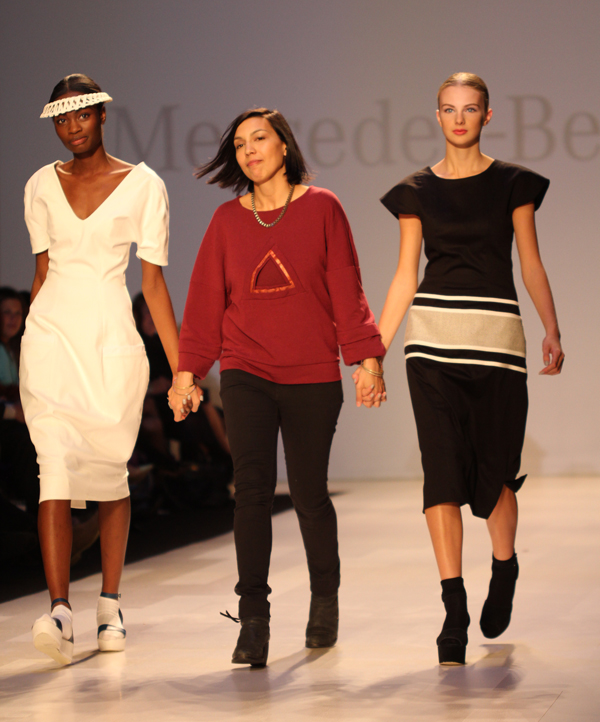