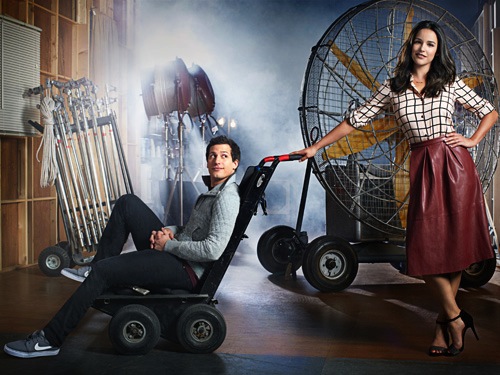 Brooklyn Nine-Nine stars Andy Samberg aka Jake Peralta and Melissa Fumero aka Amy Santiago get dressed up as their characters in the latest issue of Good Housekeeping. The Golden Globe-winning show has been blowing up and it’s currently one of our favourite shows on TV at the moment, so it’s no surprise these co-stars are getting some much deserved attention off the screen as well.

According to the interview Samberg had the following to say about Fumero:

There’s a certain sweetness and squareness to the way she plays comedy, and I mean that in the best possible way. There’s something very genuine about Melissa.

And Fumero had the following to say about Samberg:

The first day of rehearsal, I was intimidated, because I’m a big SNL fan. It was like, Holy crap, I’m working with Andy Samberg. He turned out to be really nice, so then I thought, Oh, this is awesome. Now he’s my friend. He’s a nonstop idea machine; Andy’s brain is constantly going. I’d expected this zany, crazy, energetic type of guy, but he’s actually very laid-back and sweet.

AW! Check out the editorial below and head here to read the full story. 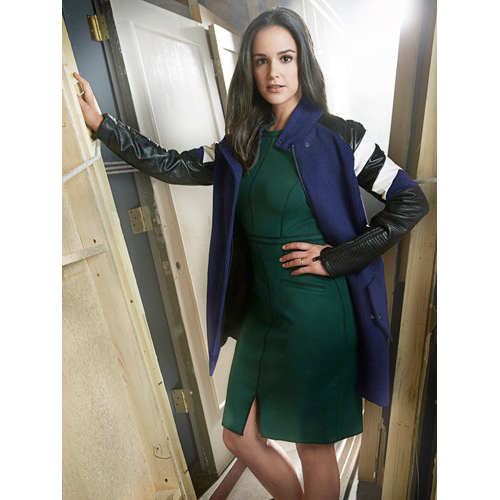 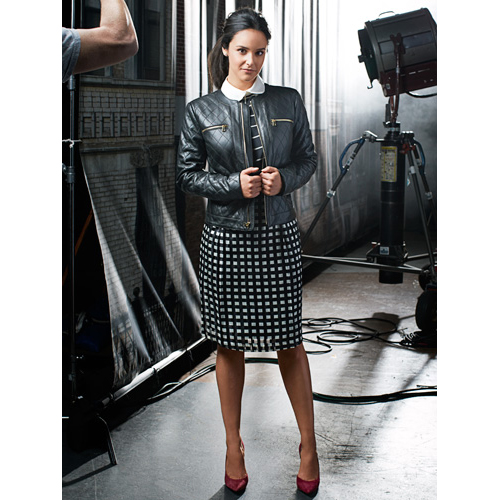 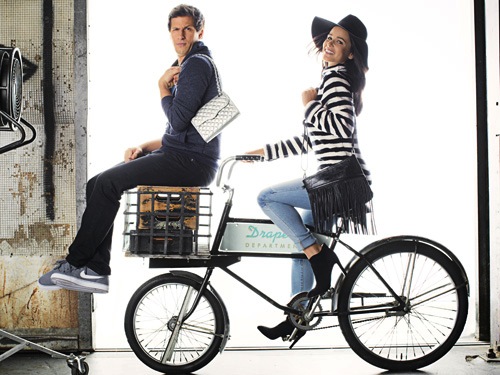 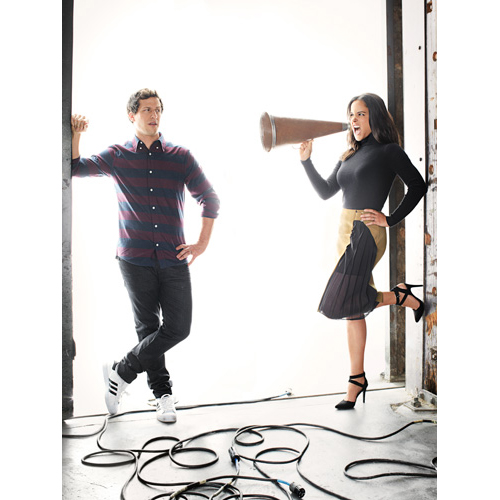 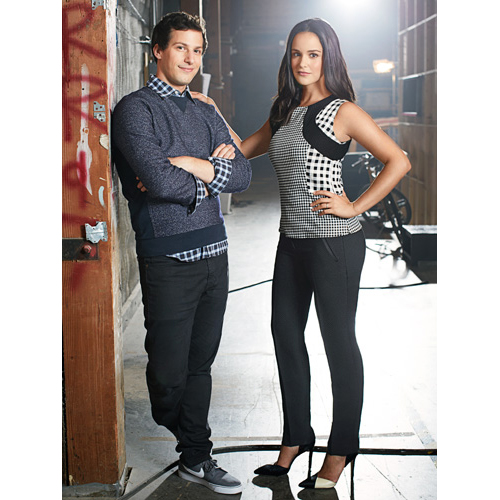