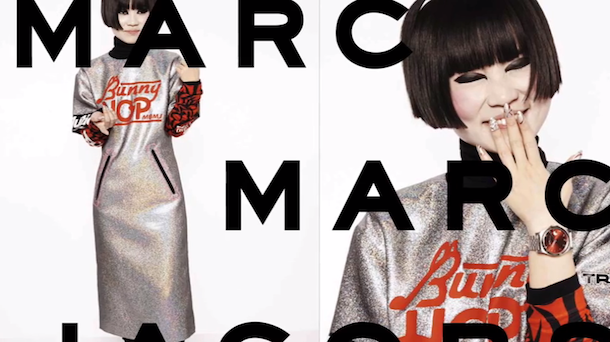 Marc by Marc Jacobs has released their casting video for their latest campaign which features actual people, who entered via instagram using the hashtag #CastMeMarc. The video captures the finalists who were flown in from all over the world to be in the campaign, expressing how surreal it was to be chosen.

The video also features some of the unreleased images from the campaign which will be revealed over the next month.