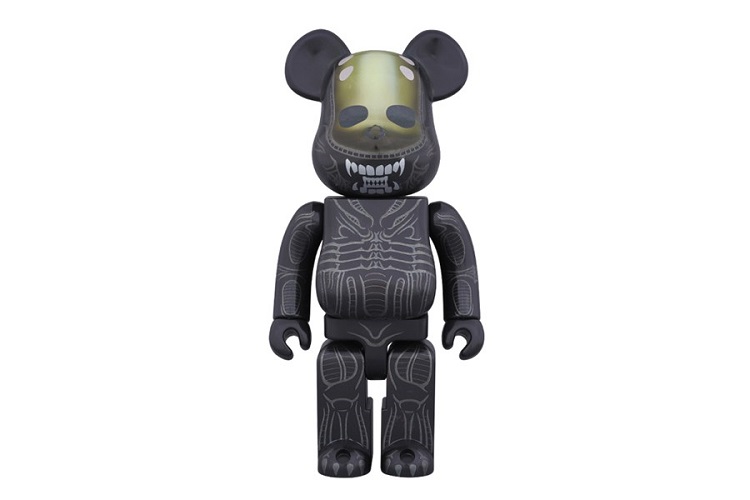 To honor the classic Alien films, Medicom Toys has dropped two new BE@RBRICK collectibles. Known as the ‘Alien’ and the ‘Warrior Alien,’ the figures are supposed to represent the first two films in the series. If you’re living in Japan, you can pre-order your 400% versions now until December 10th for approximately $75 USD. 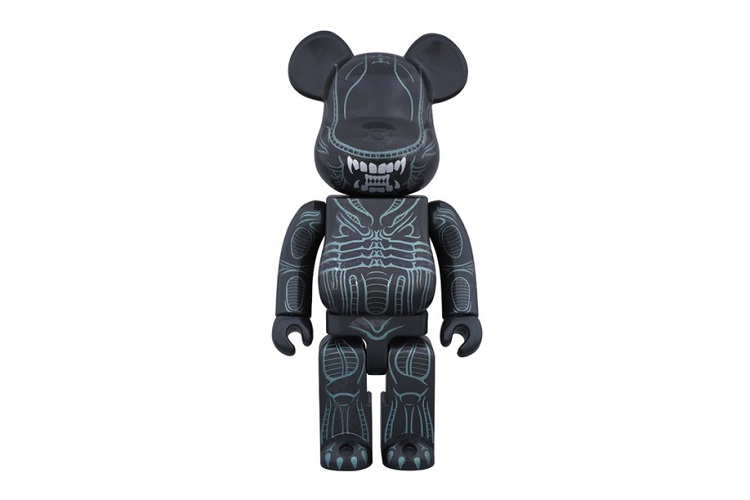