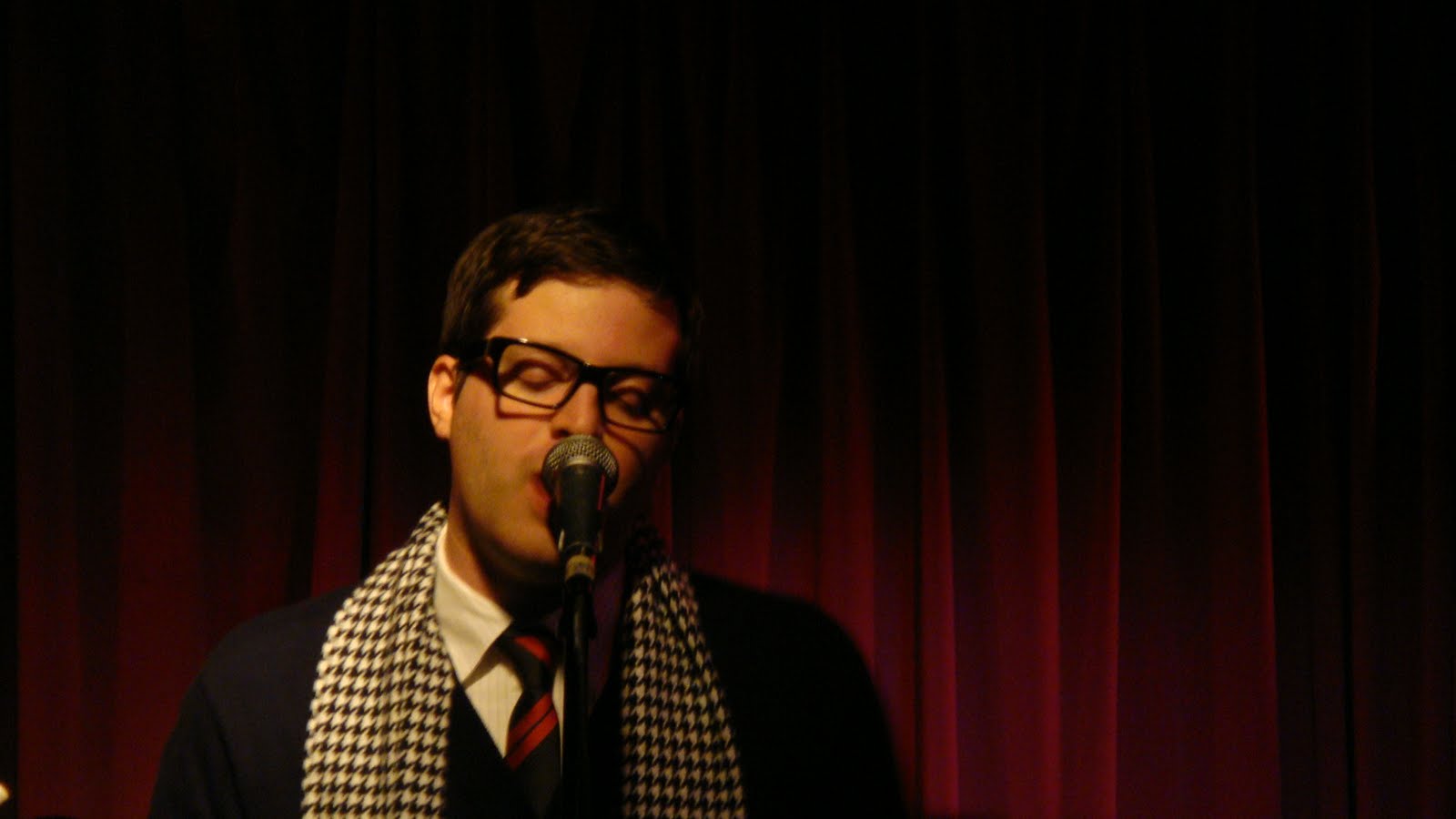 There is nothing quite as moving as a love ballad, especially if you are standing about five feet away from the singer. Last night I had the wonderful opportunity to witness the musical talents of Mayer Hawthorne and the County. I was blown away! I had been eagerly anticipating this show for weeks now, as I have been playing A Strange Arrangement, his debut album, non-stop. There is just something that gets me about the sweet sound of his falsetto voice as he delivers his modern Mo-Town rendition of new music.

One of the key factors to Mayer Hawthorne and the County’s success, other then the beautiful music they make, is their full dedication to it. The entire band came out dressed in black suits and black ties and jumped right into the music. The sound is perfect, the look is flawless and the music they make is beautiful. Transitioning from song to song, they never miss a literal or proverbial beat. At one point the County performed the Slum Village classic instrumental “Fall in Love” whilst Mayer gave memorial shout outs to hip hop greats DJ AM, and fellow label mate J Dilla. The chemistry between the band and Mayer was gracefully evident, and they came off as more than simply a working relationship. Considering that four of the five band members including Mayer come from Ann Arbor Michigan, it makes sense. Even when Mayer would stop singing to interact with the crowd, asking everyone to take a step closer to the stage, to get involved and dance, the music continued uninterrupted. Moreover, this will come in handy for their extensive North American and European tour which will take them into December.

The theme of the night and thus the tour is “The Lonely Hearts Club” so love was the topic of the night. What a great topic to make the overarching theme of your music. If you like Mo-Town, soul music, or simply good music you and have not yet listened to Mayer Hawthorne, then do yourself a favour and check him out. You’ll love him and how can you argue with Love?

Check out the pictures. 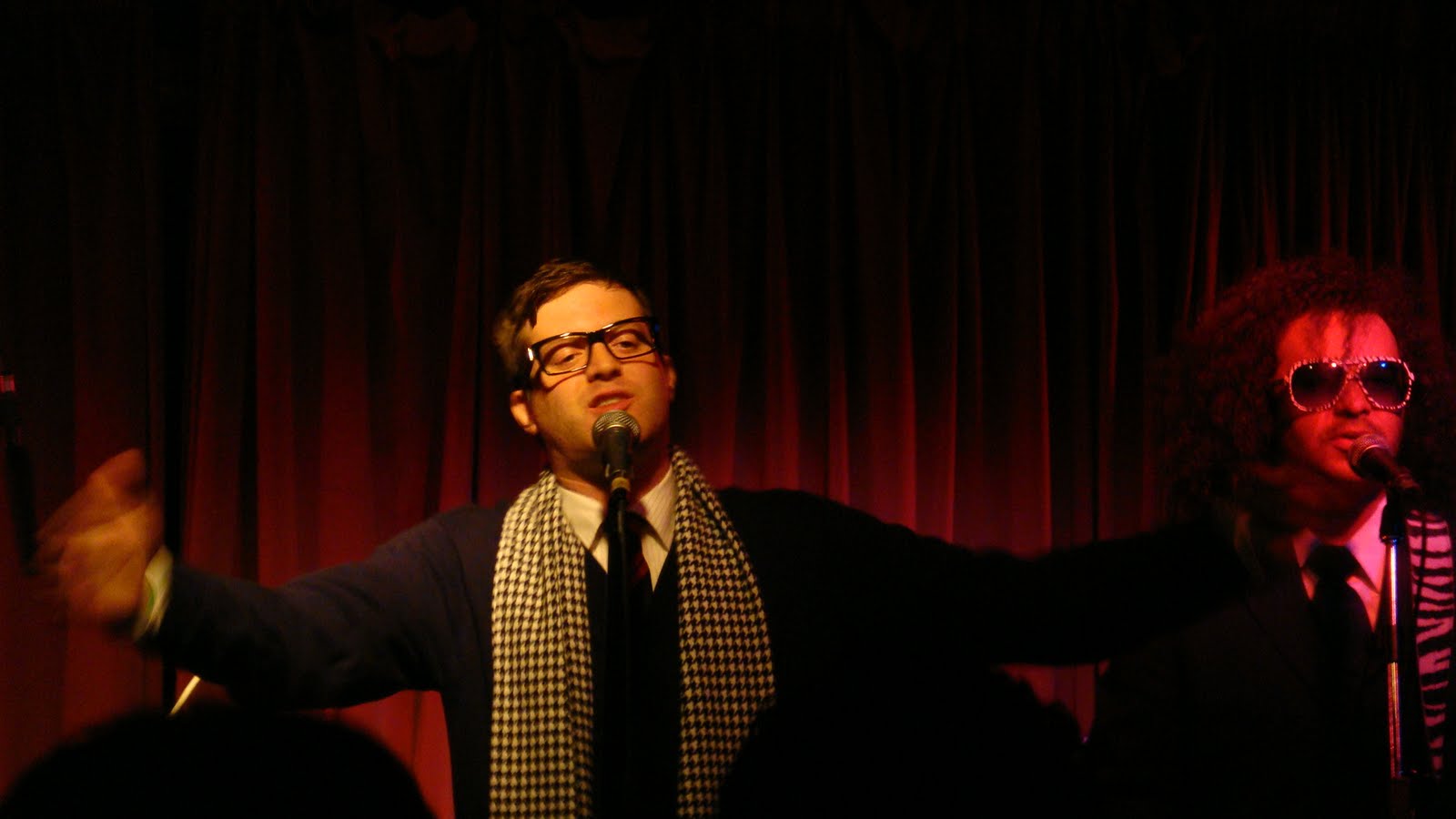 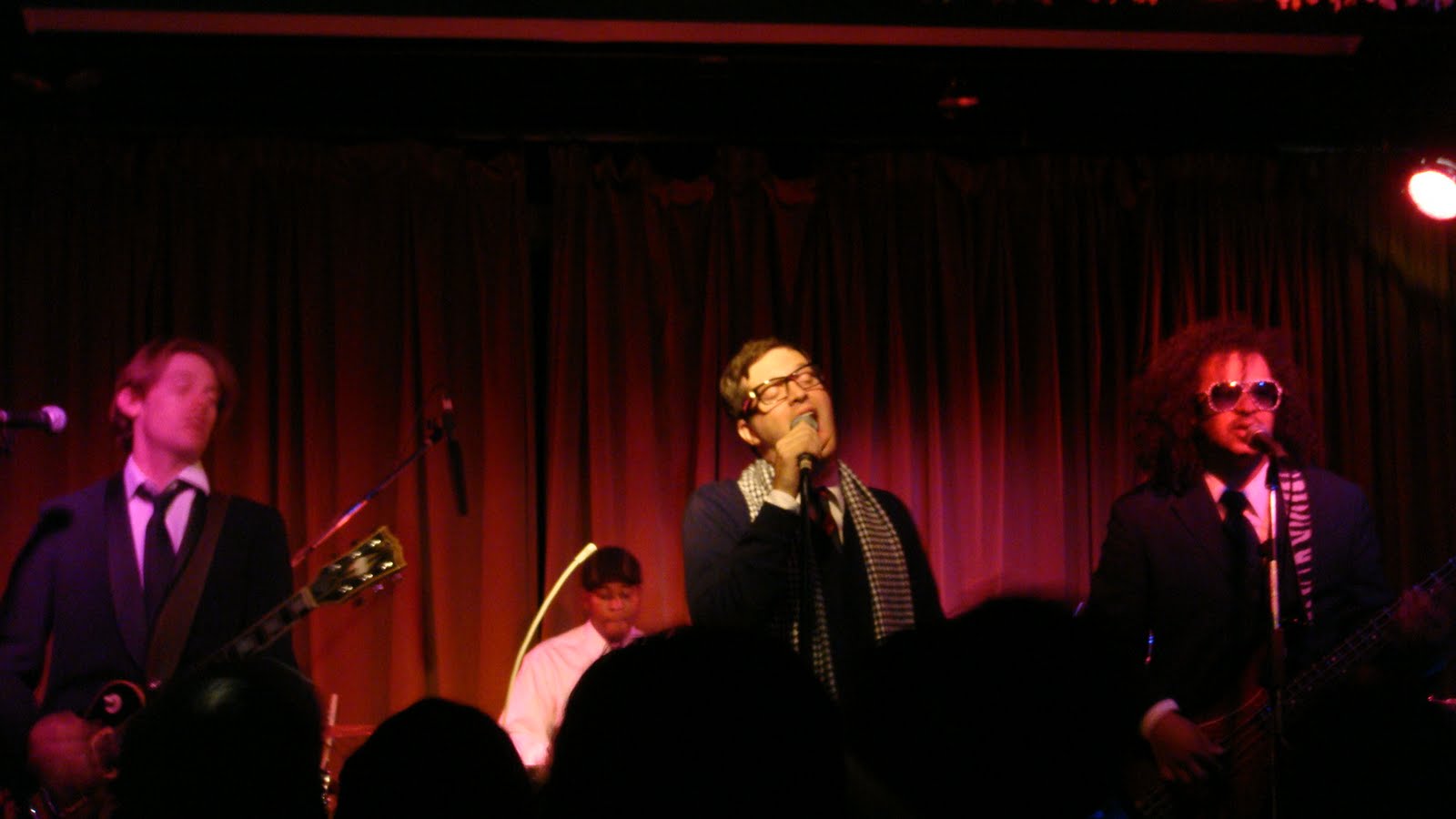