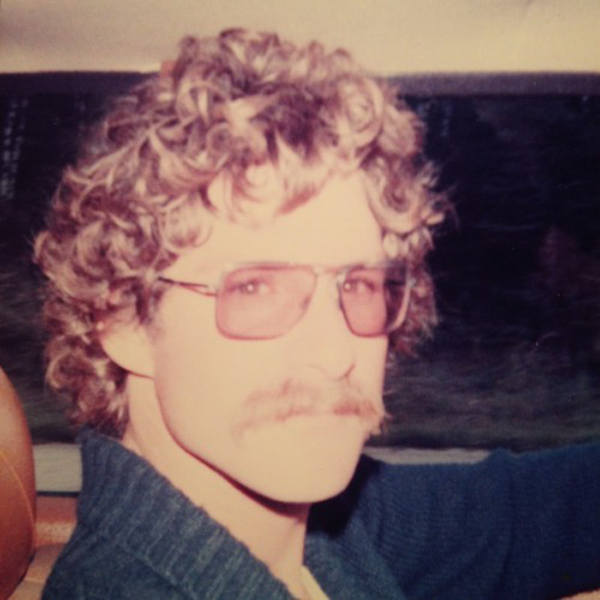 Our favourite R&B singer, Mayer Hawthorne has dropped a brand new track from his upcoming album Where Does This Door Go. The new single is titled “Reach Out Richard,” a song that he wrote for his father, hence the album art, and features production from Pharrell Williams. The track has a very different vibe from Mayer’s previous tracks, showing the evolution in his musical trajectory. Hawthorne’s fourth album is set to drop July 16, and in the meantime get in the groove by listening below.