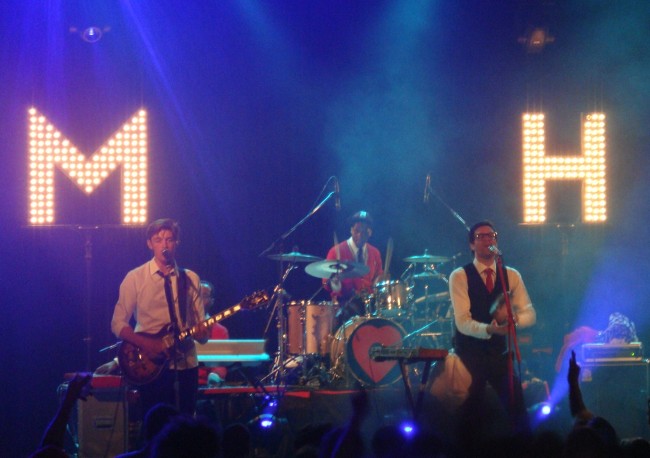 Friday night at The Opera House, The Union presented the dreamiest motown prince Mayer Hawthorne taking the stage yet again on his third visit to Toronto (or as he called it, Ontari-ari-o). Touring his debut album A Strange Arrangement with his band The County, this leg really shows how much he’s grown over the last year since the album dropped back in early September.

Back then, we saw him sing his falsetto laden tunes to a much more intimate crowd at The Drake Underground, so naturally we were absolutely blown away by the lightbulb encrusted M & H, matching red penguin brand cardigans his band wore, and his red microphone stand, not to mention the incredible musical perfromance at one of the best music venues in all of Toronto.

We can’t wait to see what Mayer has in store for us on his next album and we are so proud to say we were one his first fans back in the day. You’re all growns up kid. 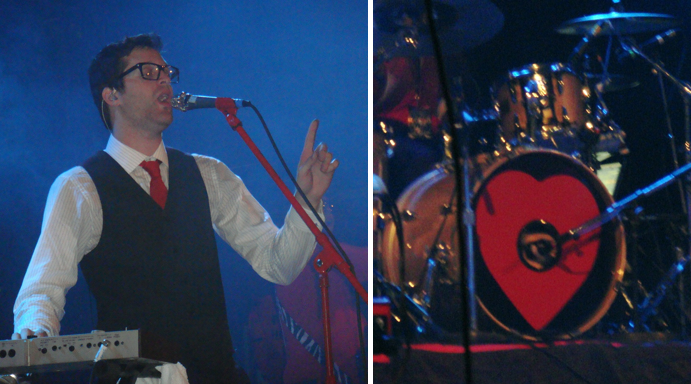 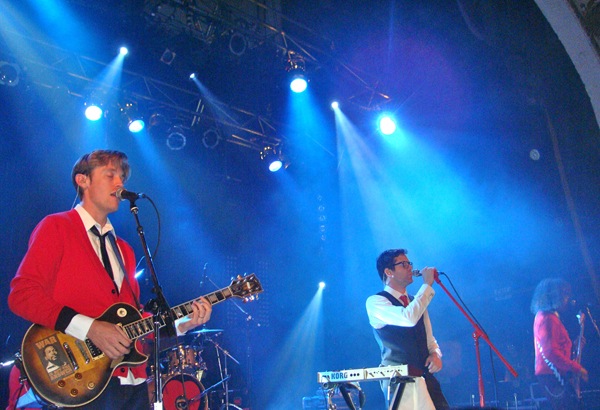 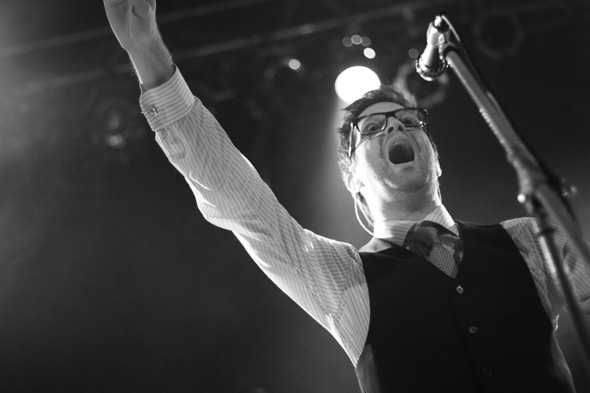