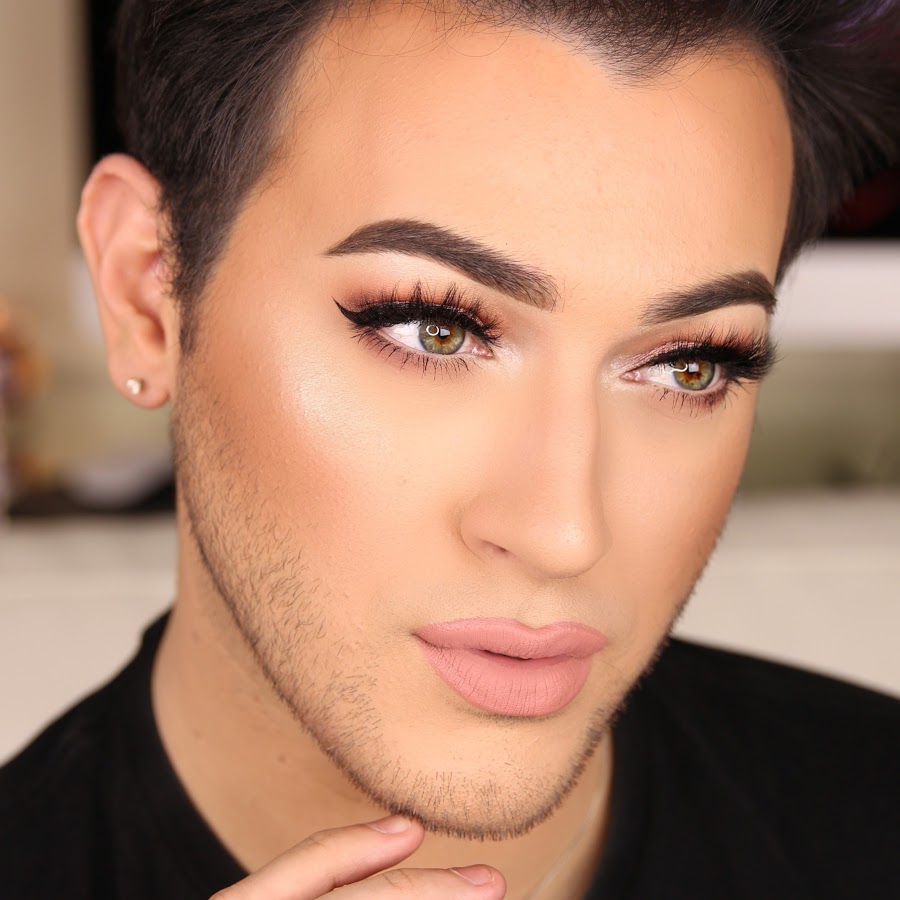 Back in October, James Charles was made CoverGirl’s first-ever male spokesmodel, and it appears as though the makeup giant’s competitor Maybelline has taken note.

He stars alongside Shayla Mitchell, another prominent influencer.

“We’re so excited to team up with Manny and Shayla, who are true leading influencers in the social media world, on our first ever video campaign that features influencers as the stars,” said Maybelline Senior Vice President of Marketing Anne-Marie Neslon Bogle via a press release.

We couldn’t be more thrilled. Cheers to gender equality in 2017!

2017 you are off to an AMAZING START OMG! So excited to finally announce that I am part of the @maybelline #bigshotmascara campaign! Honestly I couldn’t be more honored thrilled! Thank you to Maybelline for taking a chance on me! I look forward to working together so much more ??? #Maybellinepartner #IworkedwithMaybellineOMG #pinchme #notthathardthough