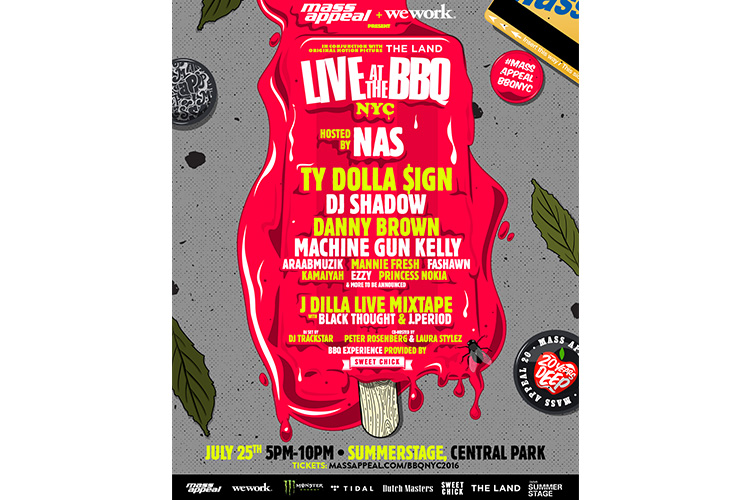 Sweet Chick will be serving their legendary fried chicken and southern BBQ. The party is in honor of Mass Appeal’s 20th anniversary in conjunction with the motion picture The Land which MGK starred in.

It goes down July 25th. Info and tickets here.