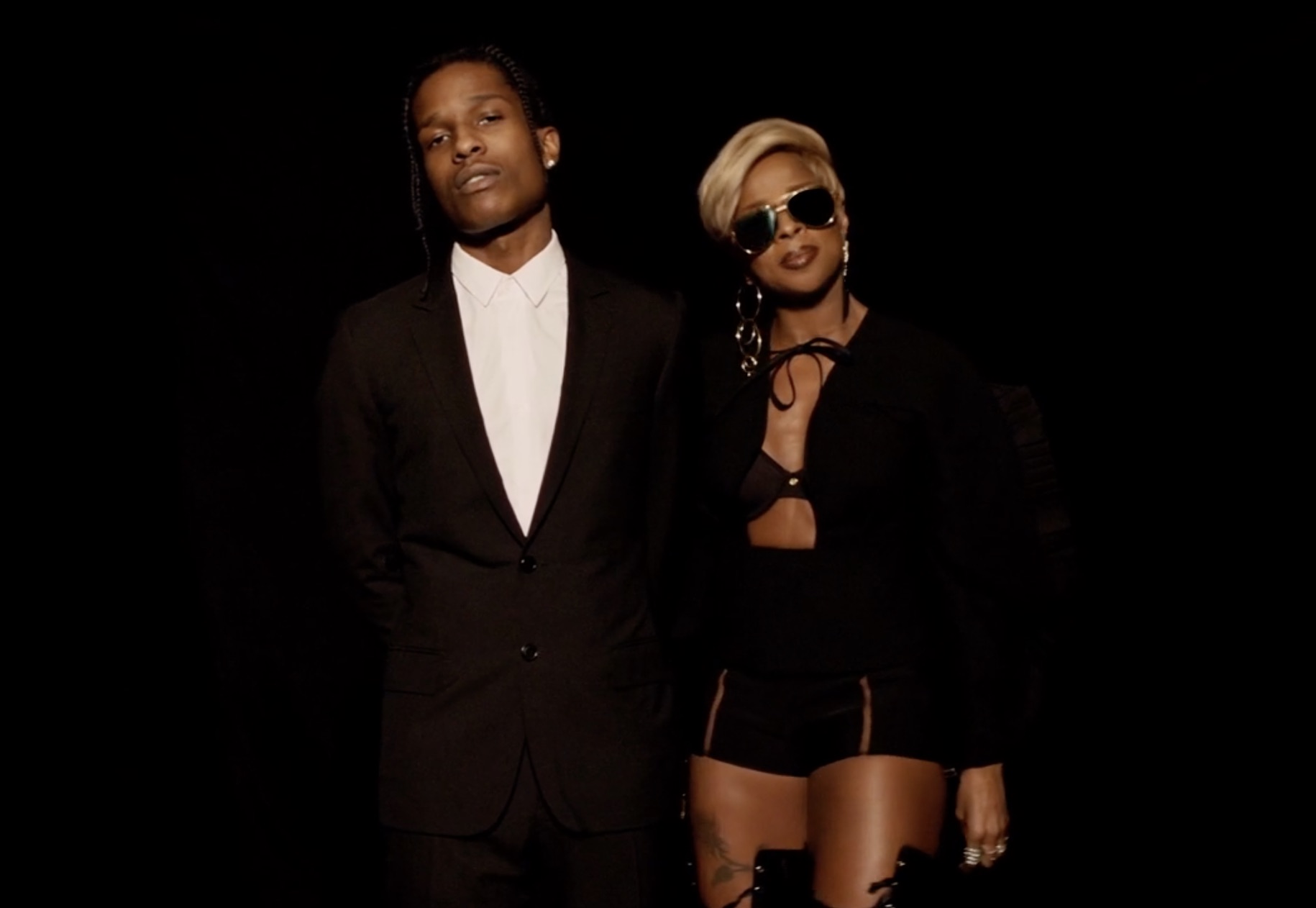 Queen of Hip Hop Soul Mary J. Blige has served up a remix of “Love Yourself,” replacing Kanye West with A$AP Rocky on this new release.

Produced by DJ Camper, the original version is included as the opening track on the Blige’s thirteenth studio album, Strength of a Woman, which was released late last month. Now, she’s decided to give a new take on the prideful song, and has released a new video along with it. In the visual, beautiful shots of New York and Los Angeles are intertwined with luxurious performances from the Grammy Award winning singer and Rocky. The A$AP Mob frontman is seen doing what he does best, delivering a smooth braggadocios verse over a slick soulful instrumental.

Enjoy the video to the remix of “Love Yourself” above. Purchase Strength of a Woman on iTunes here.