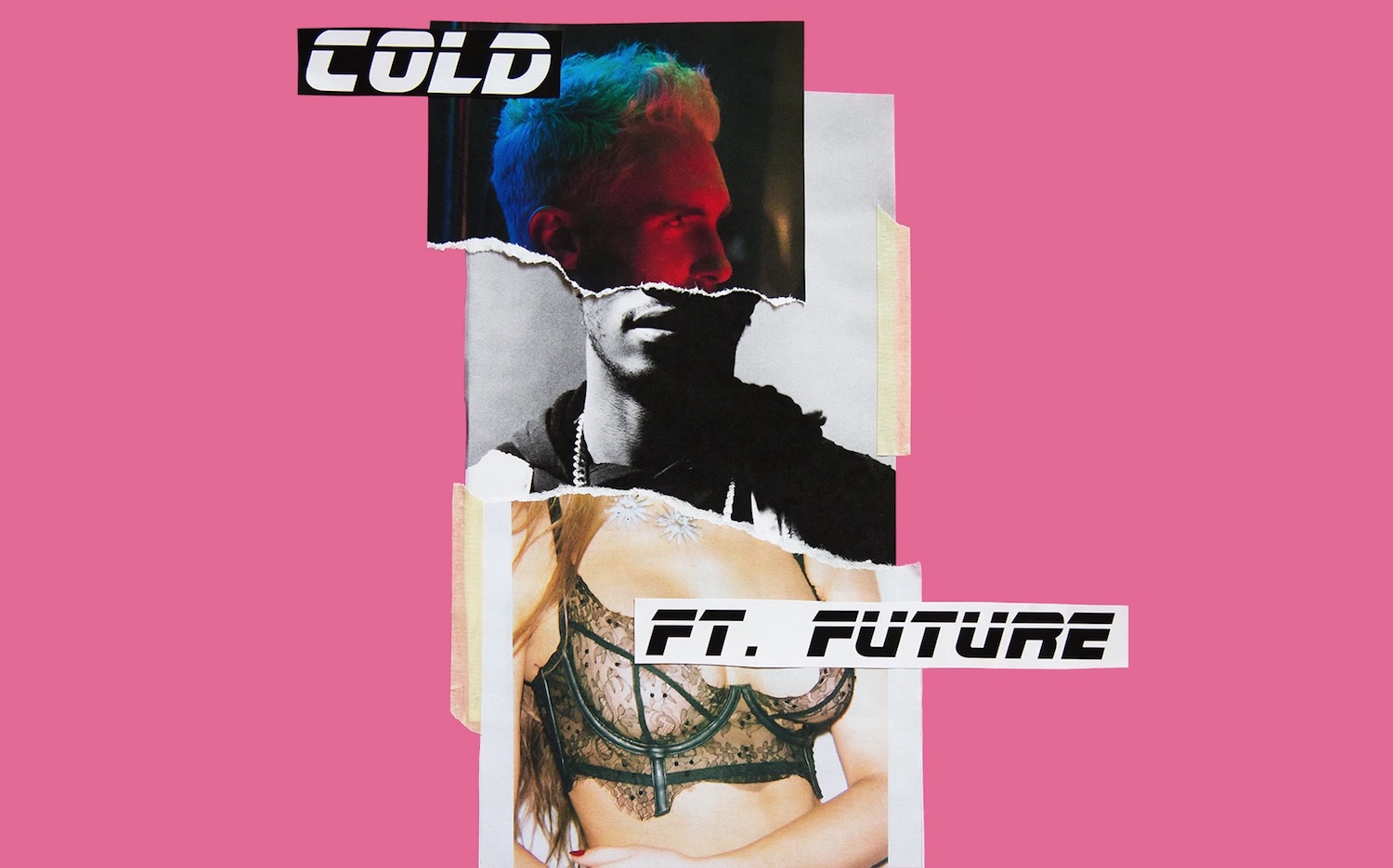 Maroon 5 have once again taken a step into the rap world with their new single “Cold” featuring Future.

Much like their last karaoke-ready single “Don’t Wanna Know” was polished off with a verse from Kendrick Lamar, this round the band has invited Future to lay down some bars on the track.

Listen to “Cold” featuring Future above.