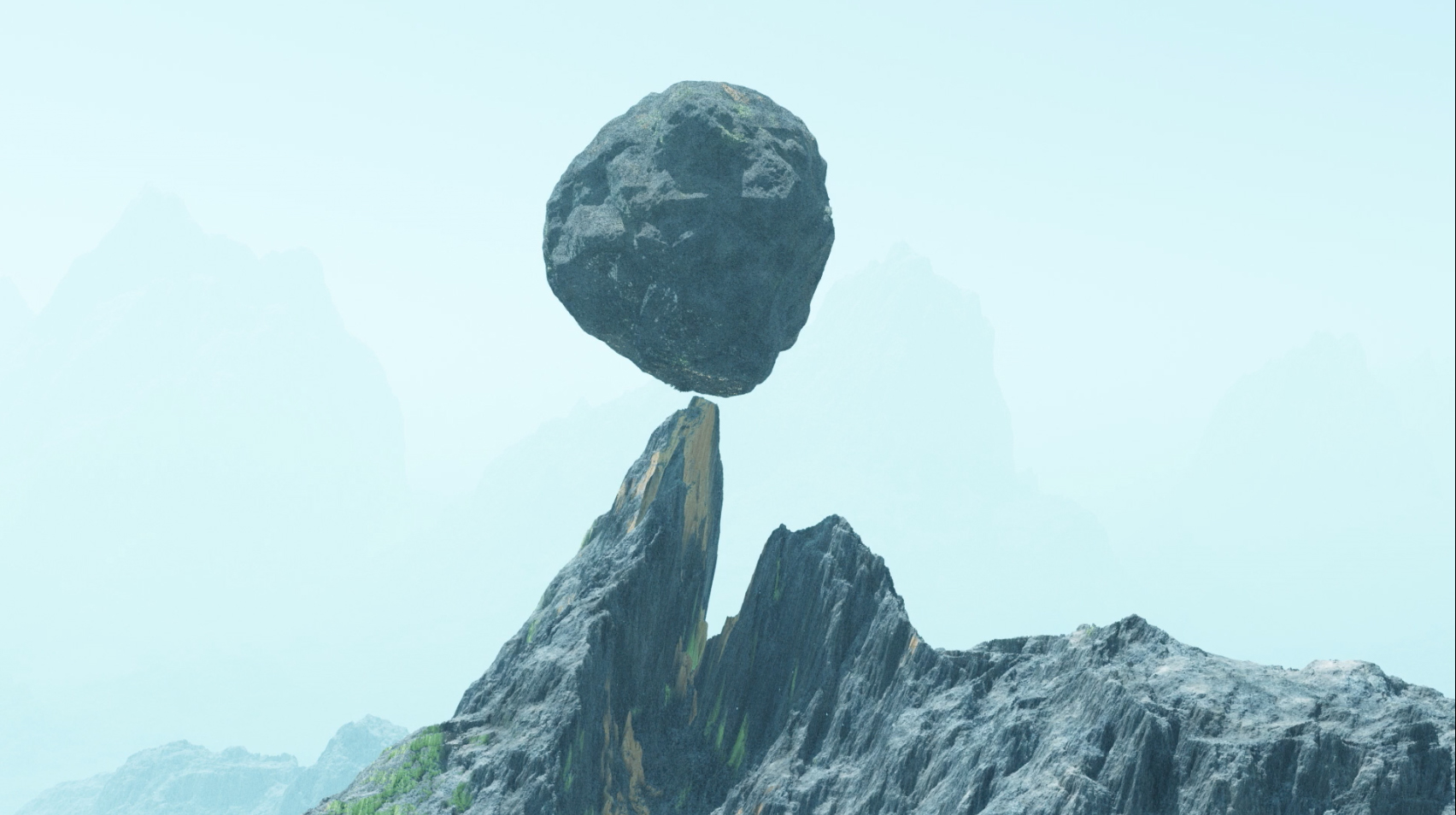 As UK-based producer Mark Pritchard gears up to release his next album Under The Sun later this spring he has shared a super chilled new track called “Beautiful People” which features Thom Yorke. The album is very much a collaborative effort featuring cameos from Linda Perhacs, Bibio, as well as Yorke. In the press release, Pritchard had the following to say:

“Thom’s contribution to this collaboration captured perfectly what the piece is about. I will be forever grateful to have worked with such a immense talent.”

Give a listen to the track above now and be sure to catch Radiohead on tour soon.