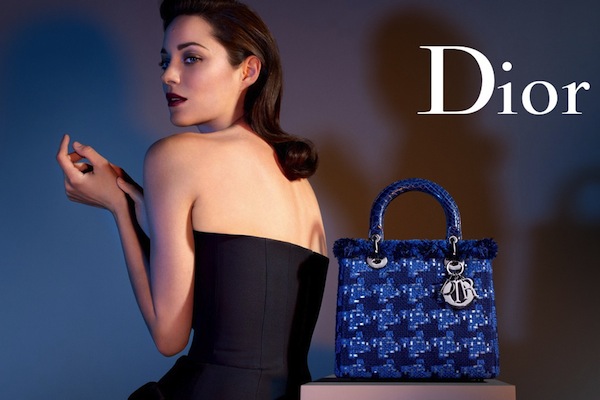 Word on the street is that Dior’s Raf Simon has been trying to hook french actress Marion Cotillard for some time now in the Lady Dior campaign images. And here she is following hot in Jennifer Lawrence’s tracks who previously modelled this campaign which launched following her big Oscar win last month.

Cotillard wears looks from the pre-fall collection and looks oh so dramatic. In our opinion she fits the Dior brand’s aesthetic and targetted audience better than Lawrence did. Take a look at the second image shot by Jean-Baptiste Mondino below. 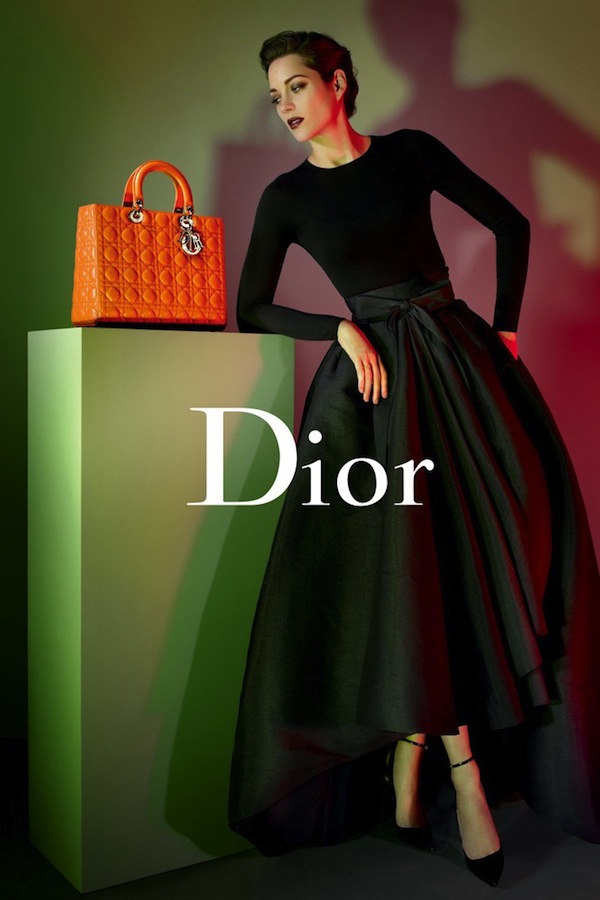