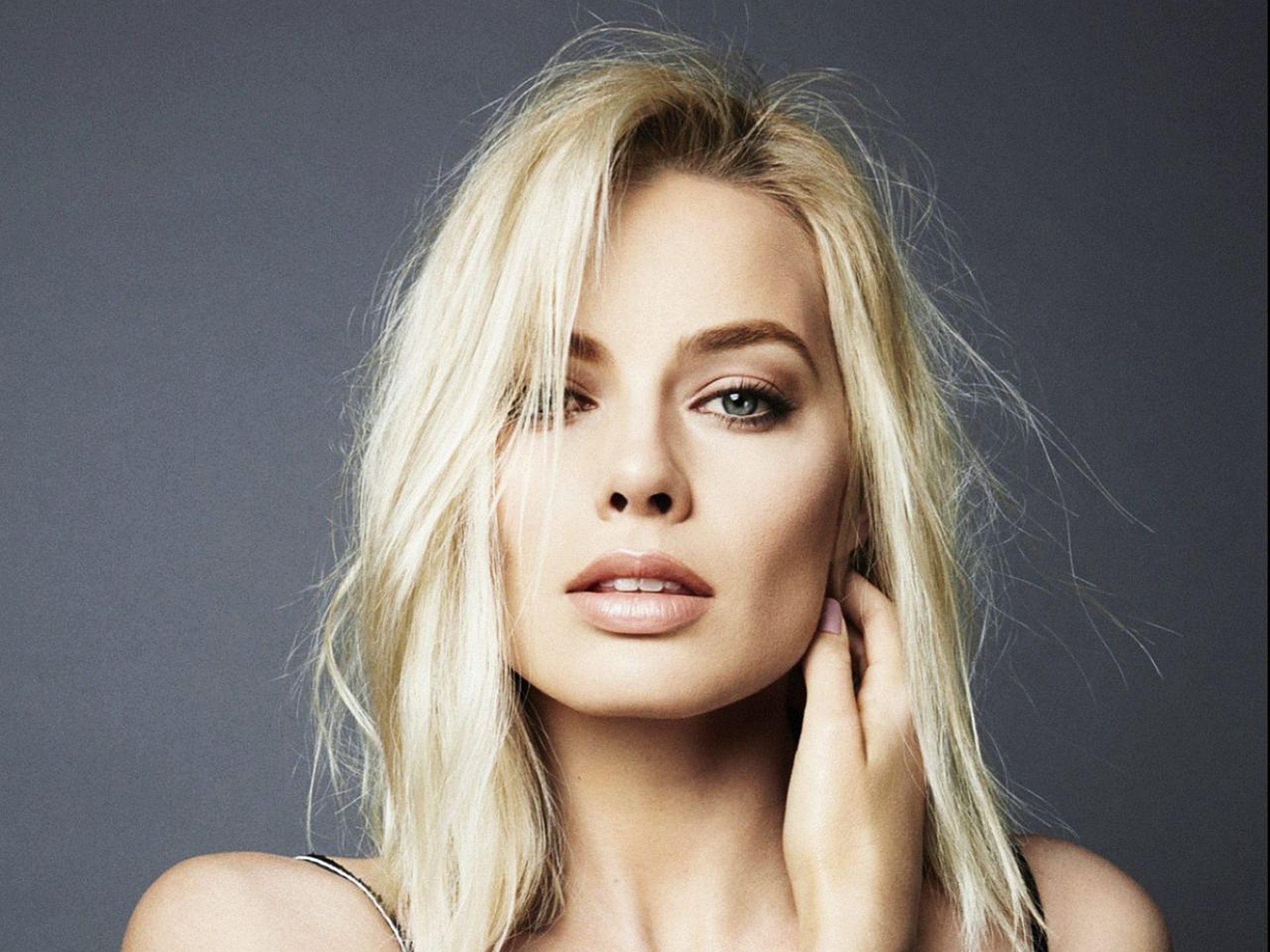 This collaboration is just another amazing portfolio piece for the Aussie actress, who’s been winning North American film lovers’ hearts since her debut in Wolf of Wall Street in 2013.

Deep Euphoria’s advertising campaign will begin rolling out in August of this year, so stay tuned.