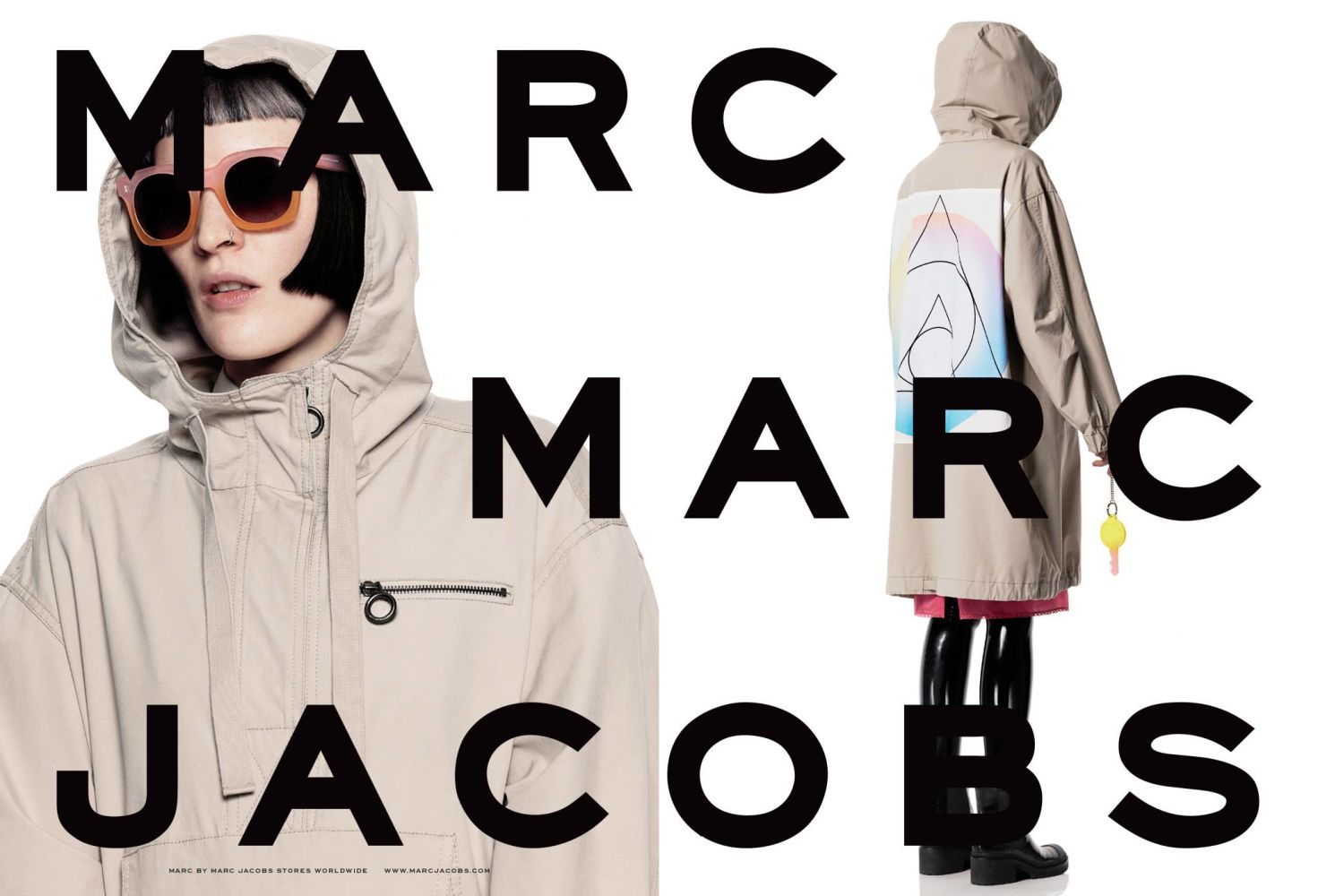 For the second season in a row now Marc by Marc Jacobs took to instagram to cast his spring 2015 campaign with real internet people, just like you and I. It is becoming an increasingly popular way to scout talent for a campaign, with some even becoming the face of a brand for multiple seasons. Last season at Marc by Marc Jacobs the had over 70,000 submissions via instagram, so it’s no wonder they’ve brought back the concept for another season. Shot by David Sims and styled by Katie Grand, the campaign shows a diverse assortment of faces from funky to classically pretty people.

Flip through the full campaign below. 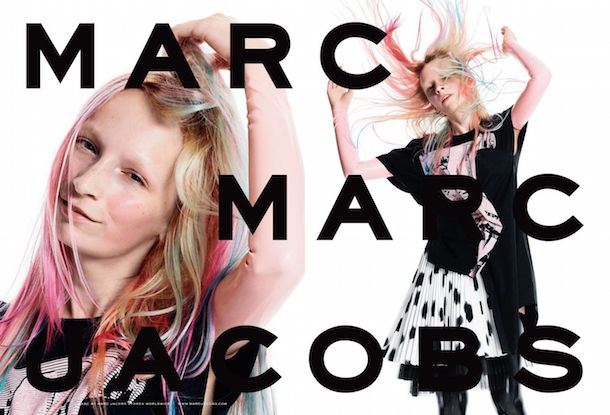 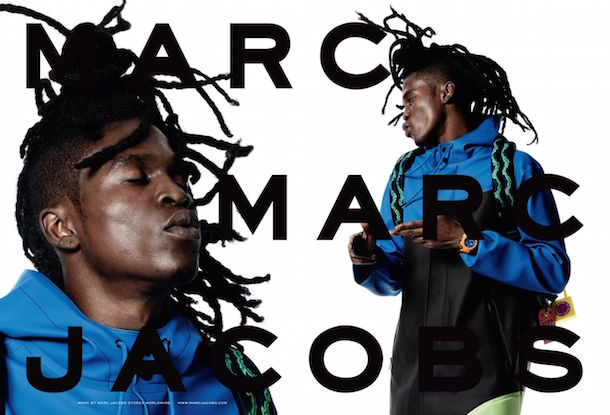 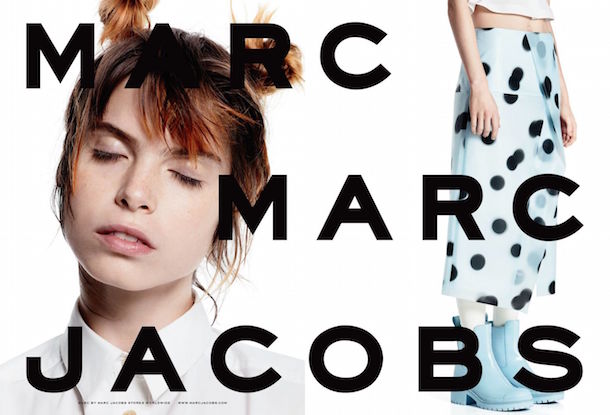 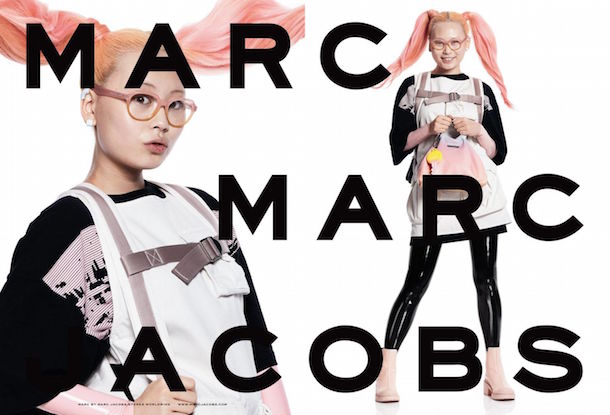 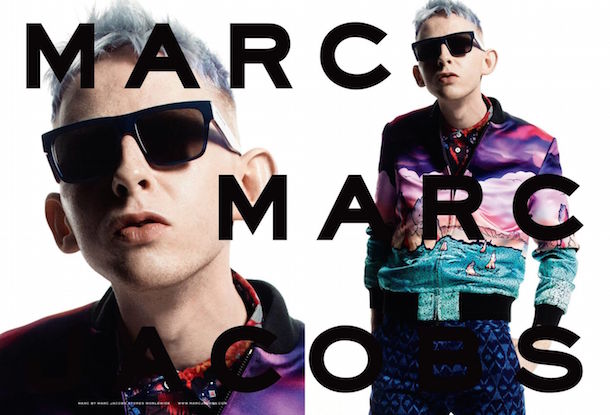 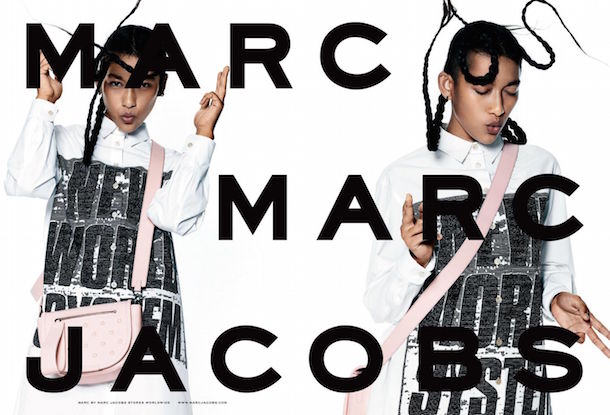 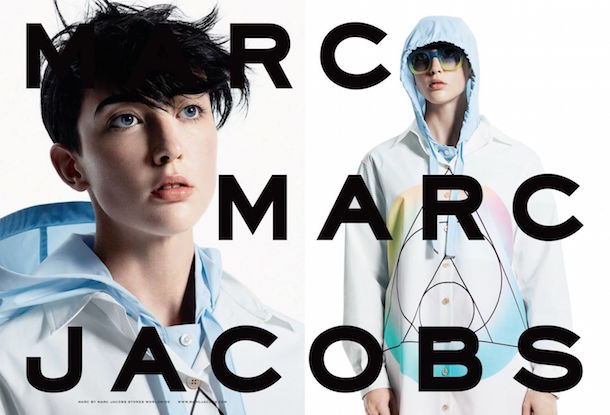 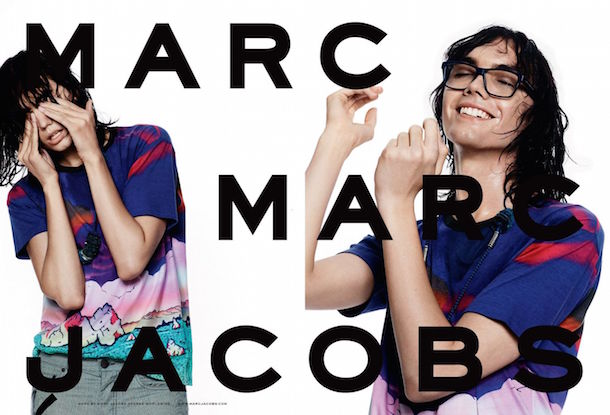