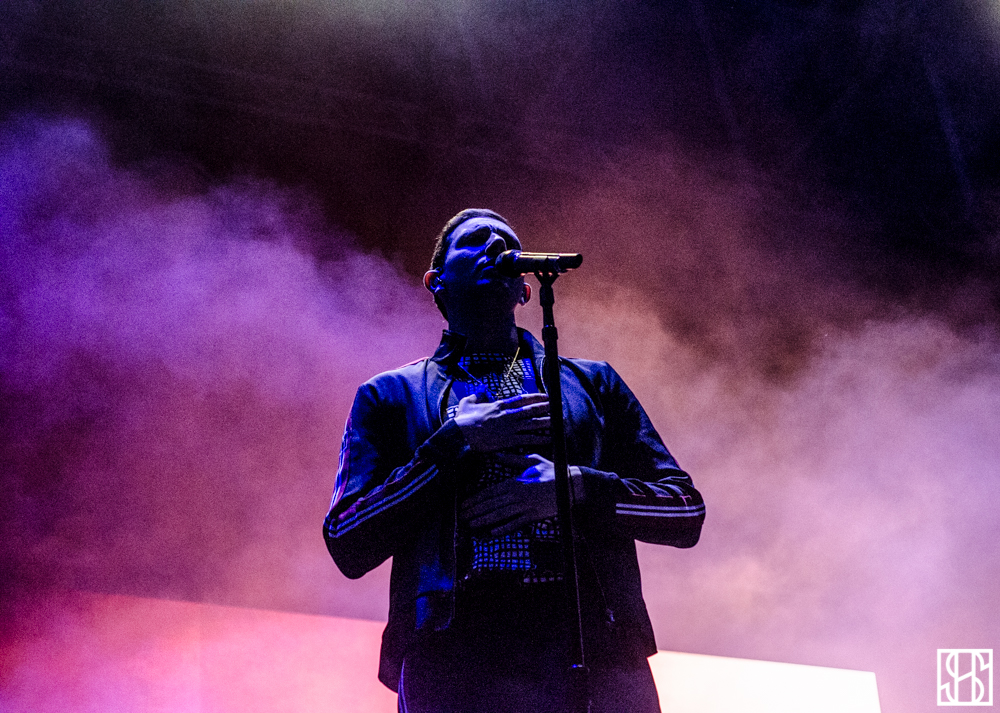 With promises of sunny weather, fans descended upon RBC Echo Beach yesterday for the eleventh iteration of Toronto’s Manifesto Festival.

After opening performances from local favourites The Sorority, Derin Falana, Matthew Progress, Tika and Sean Leon, the sun began to set and the stage was rearranged for the evening’s headlining sets.

Jidenna provided the most energetic set of the night, proving to everyone in attendance why he’s referred to as “The Chief.” Chattanooga rapper and Top Dawg Entertainment signee Isaiah Rashad performed to a familiar crowd and ran through a slew of his underground hits from 2014’s Cilvia Demo and last year’s The Sun’s Tirade. 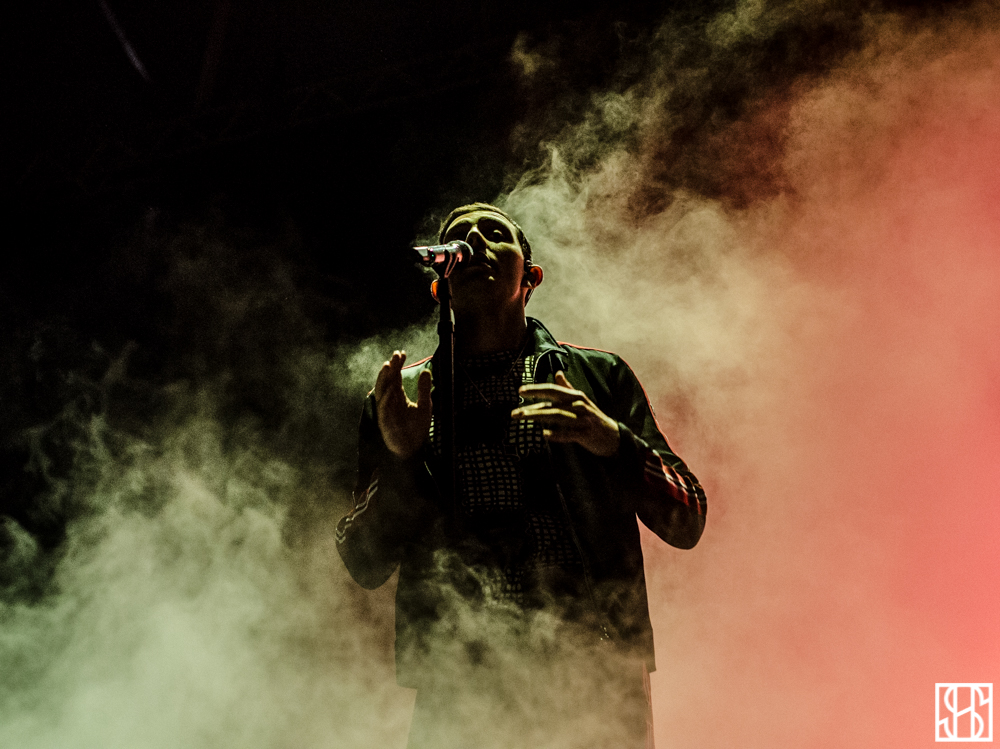 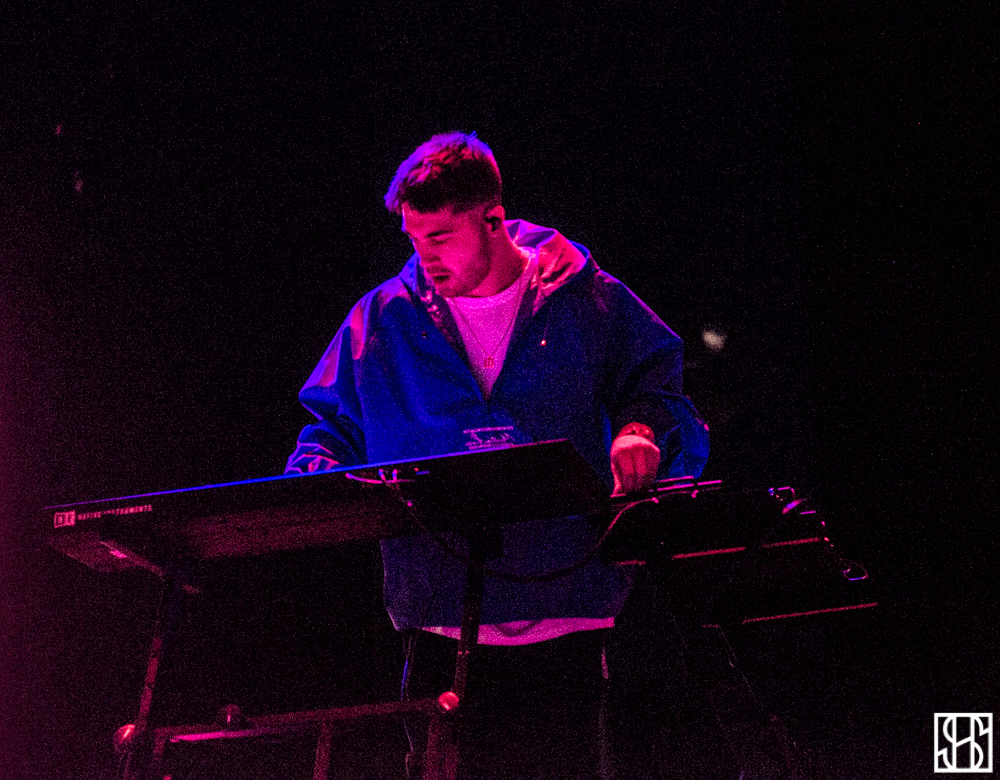 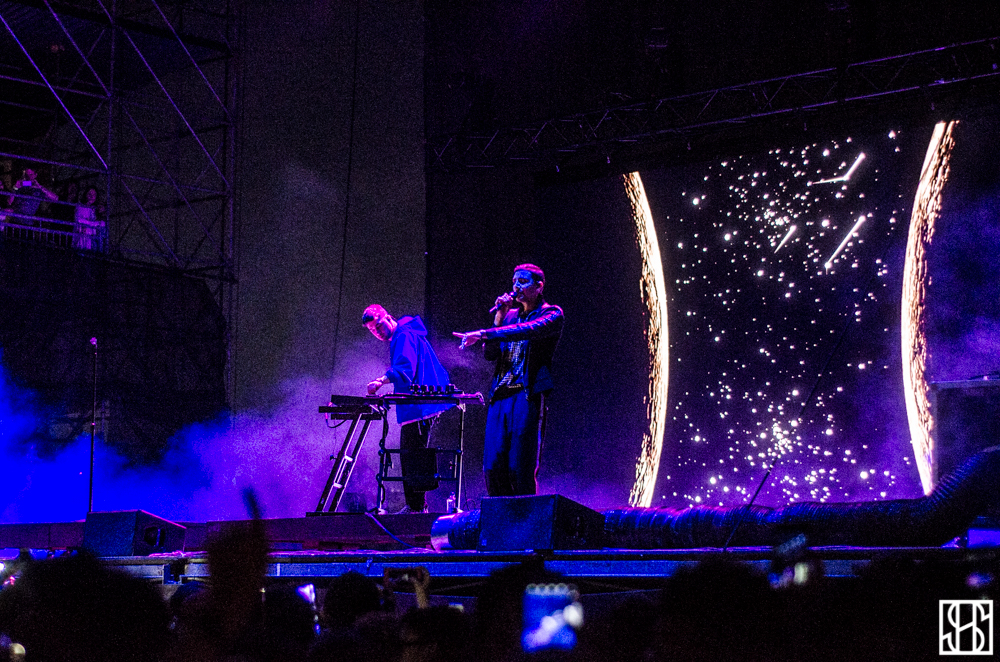 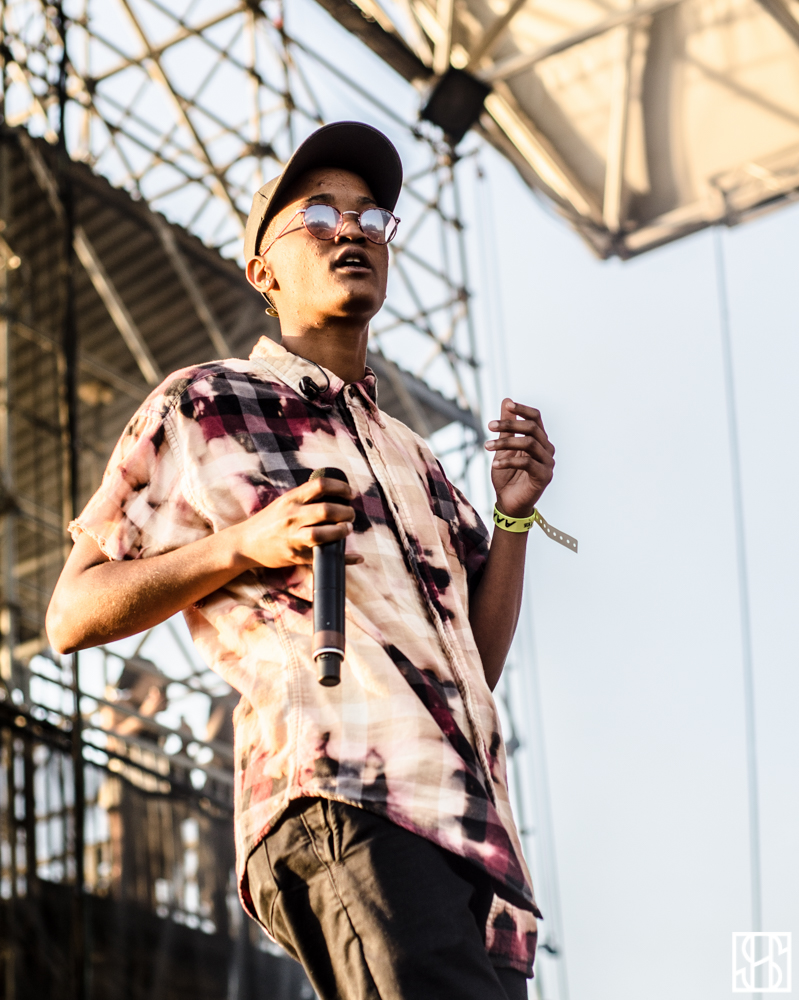 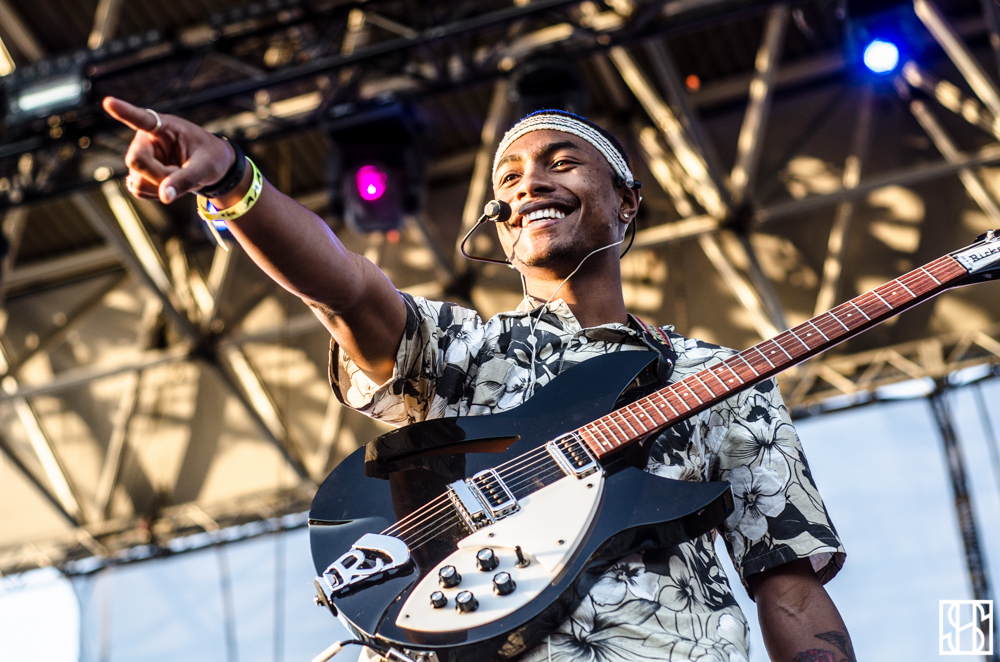 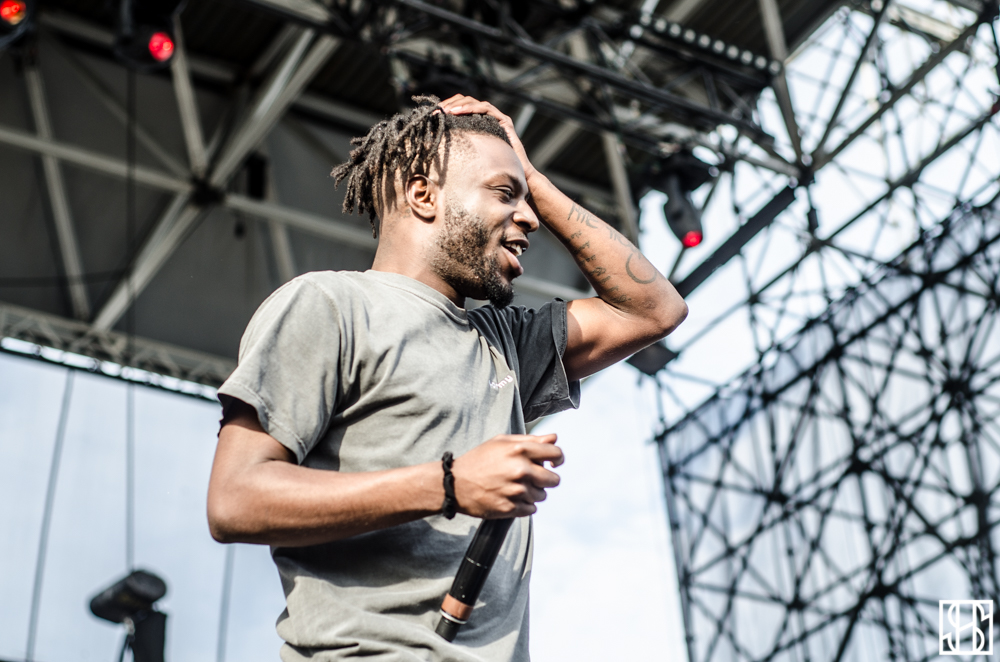 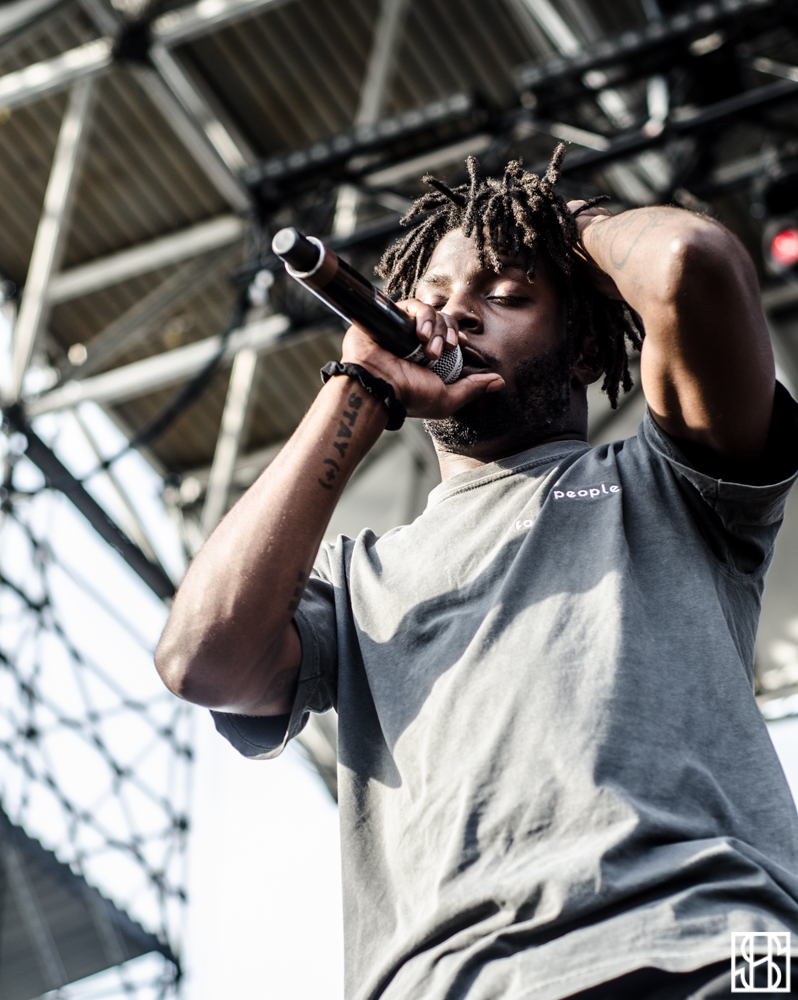 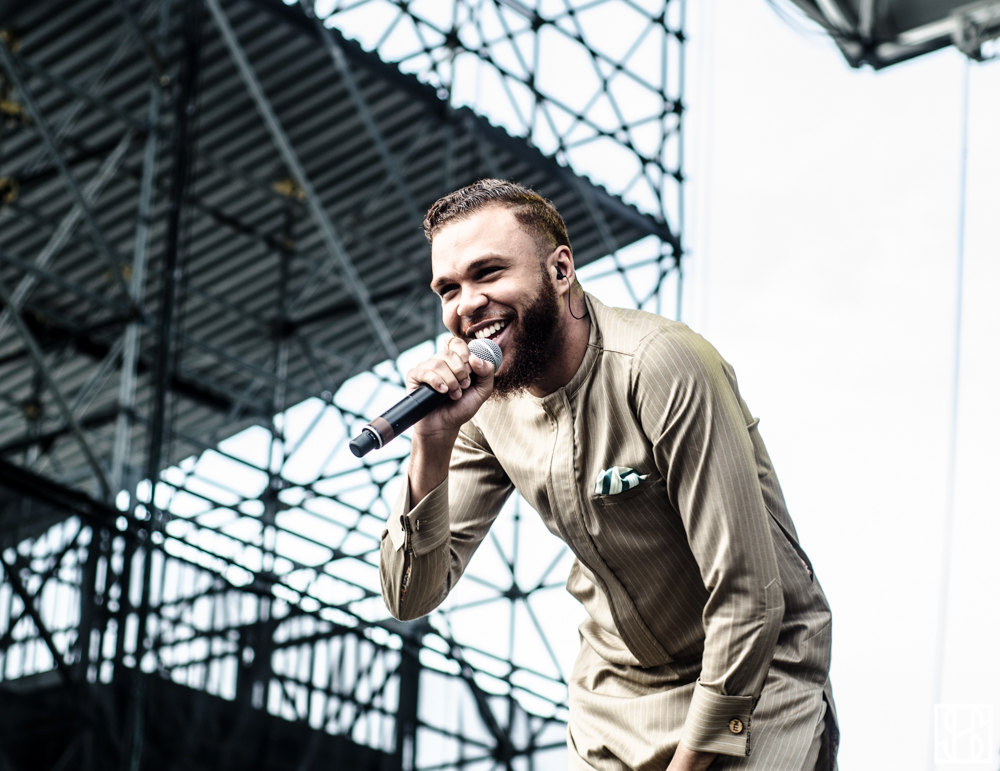 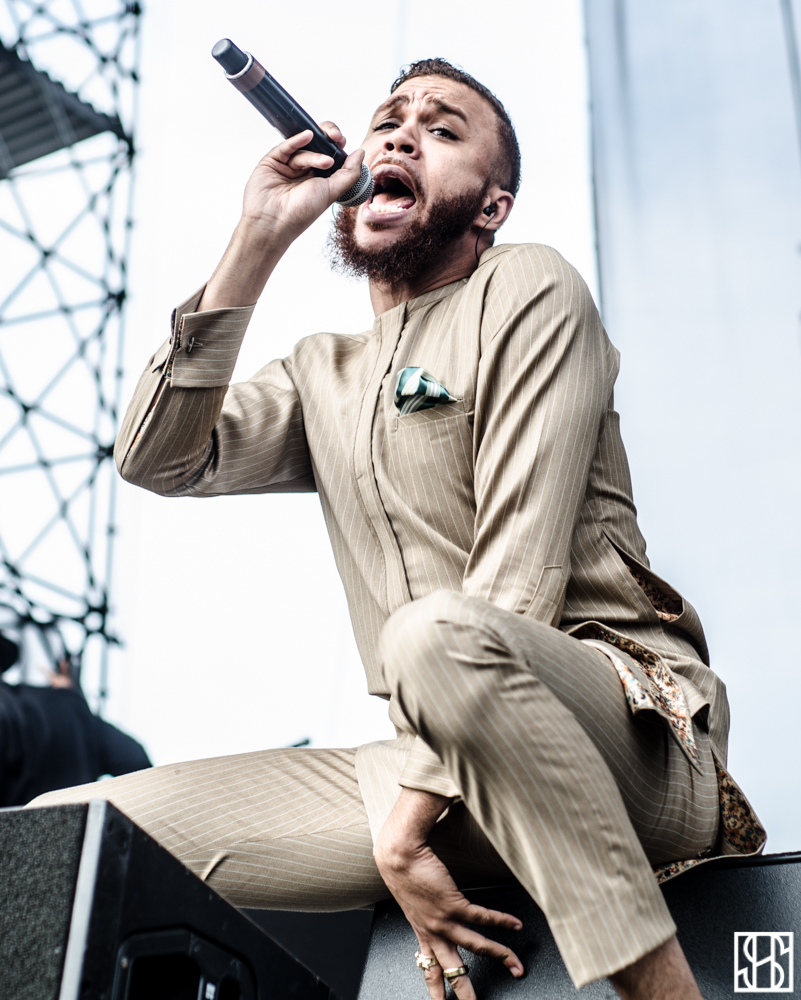 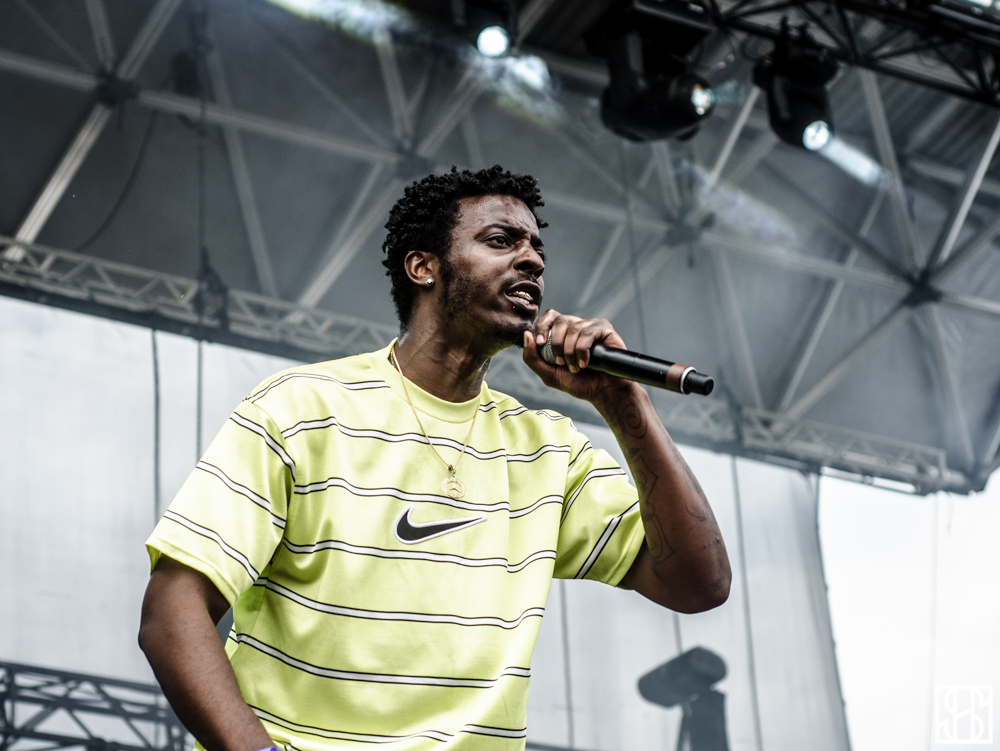 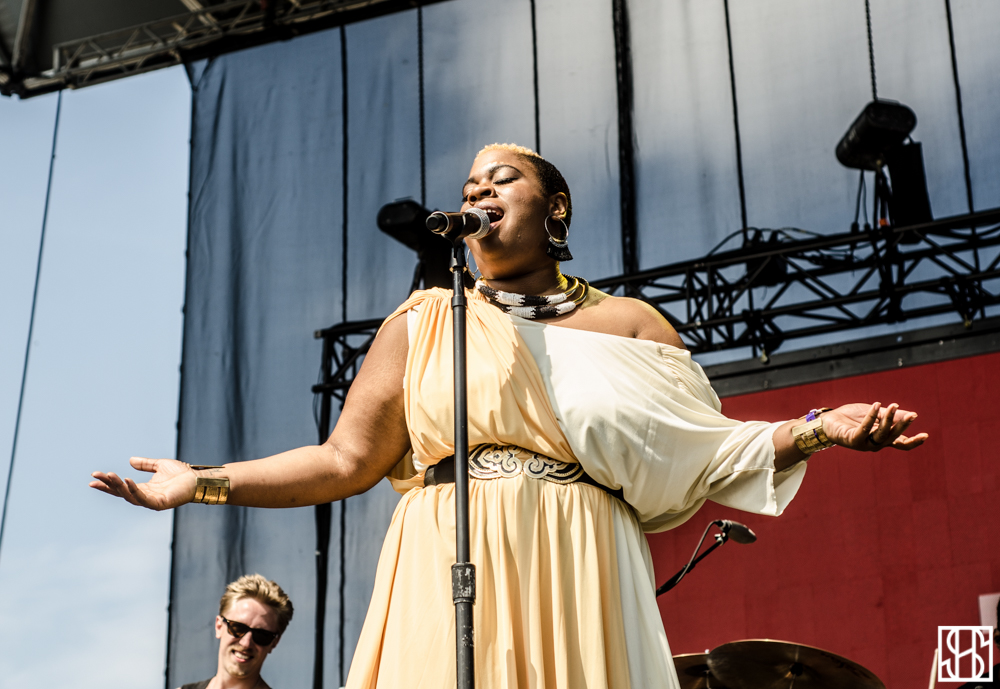