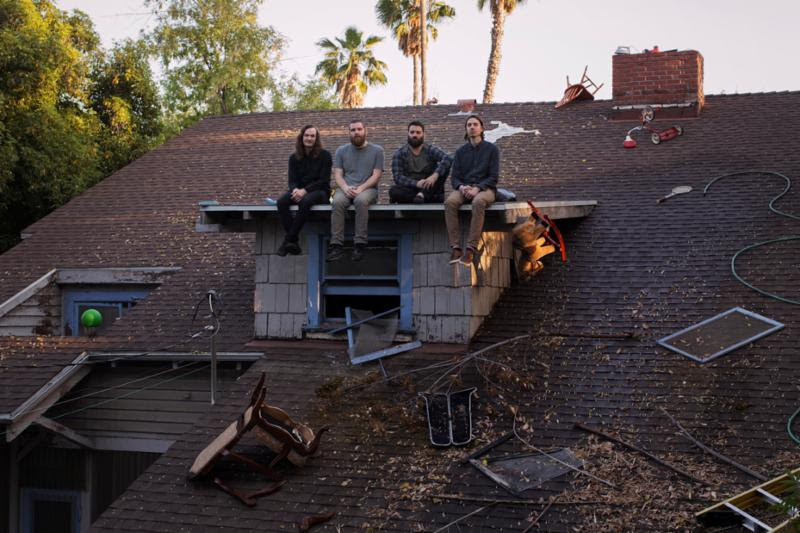 Atlanta-based alternative rockers Manchester Orchestra have shared details of their forthcoming new album. Following up 2014’s Cope, A Black Mile To The Surface will be released on July 28 through Loma Vista Recordings. In accompaniment with the announcement, the band have also dropped a video for the record’s first single “The Gold”, an animated piece directed by Johnny Chew and Mike Dempsey. 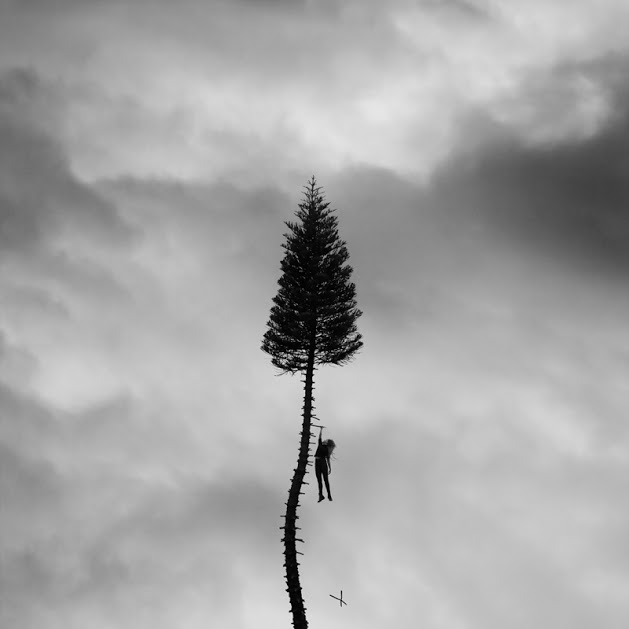