Jahmal Padmore makes sounds for a living. Finger drumming to the beat of SBTRKT’s “Trials of the Past”, he begins: “I’m building a studio in my mind.” Living somewhere between past and future, he’s a renaissance guy with an affinity for “that 80’s sound”, a library of Jupiter-8th synth, electric drums and guitar that’s turned his name into a definitive brand of beats. Making music with his band Miracles, Jahmal is an artist that’s hustling to stay humble, live in the present, and collect the sounds of the universe one track at a time.

Looking ahead to his next performance with Elissa Mielke at The Great Hall on December 7th, I caught up with Jahmal to talk about his vocation to music and his creative alliances in Toronto’s downtown 500.

How would you describe yourself?

I’m an alright guy who sometimes does dumb shit. But I’m always trying to grow and change. It’s not always glamorous, but self-development makes for good songwriting content. I write songs in a band called miracles.

Let’s start from the beginning. You grew up in Scarborough?

I was brought up in the church. I grew up with three other dudes, and we called ourselves the “vijinz”. We did Christian covers of Jagged Edge songs and other R&B hits. At the same time, I was learning how to play acoustic guitar, and the youth pastor of the church was this white dude from a small town and really into folky country music. He taught me how to play guitar; I ended up learning a lot of praise and worship music. Stylistically, it doesn’t represent me that much, but it still comes through in my writing. When I sit down with an instrument, I tend towards those two elements. Folk and R&B.

What came first, beats or instruments?

I made beats before I started playing drums and guitar. We had an IBM-PS1 at our house. There was a really great old school drum program called Hammerhead Rhythm Station that had pre-made loops and drum samples. You could program beats and it was based on house, acid music, and hip hop. I made beats for hours and hours… I was 9 or 10 then, before I could play a single instrument.

Can you tell me more about your vocal tic?

Haha… I’ve had Tourettes for many years. Since I was a kid. I have funny vocal tics. When I was younger, I would attempt to mask the noises (clicks and pops or whatever) by finger drumming on my desk and beatboxing all of the time. My greatest regret is that I never got to work on my rapping because I was always the beatbox man in the freestyle cypher 🙂

Define “Producer” for me.

Producer is a tricky term. It’s a bit of a bizarre thing now. There’s beat making and then there’s traditional studio producing… I’m somewhere between. I’ll sometimes go to the studio and work on my beats with artists and share crazy ideas, come up with clever new concepts. But most of the time, I’m on my laptop making beats and loops.

My favourite place to create is at my own home studio. I try and stay ready for creativity at all times. It’s a cliché because it’s true: if you’re feeling healthy in mind, body and spirit, then you’ll be able to make miracles. You can create things when you’re depressed, sure, but that’s a different kind of work and it has its own place. But I get my best work when I’m rested and caffeinated.

Is technology overwhelming to you as a sound maker?

No, I’m a hardcore tech nerd. I can make music on a thin silver platter, and access any sound in the world. One example is a drum software I used to use that sampled Ringo Starr’s drum set from Abbey Road. Every nuance from the Beatle’s drums was captured and recorded on the best analog recording equipment. All of those sounds live on my $150 hard drive. It’s incredible the leaps we’ve made in recorded music. Every sound is available to you on GarageBand. However, technology also makes it difficult to choose. Everyone has access to millions of sounds… how do you decide? How do you carve out a unique sound and push things forward as an artist? Personally, I’m not overwhelmed. I set sonic parameters for myself and that makes workflow faster. Those restrictions also help me develop a “signature” sound 😉

I’ll be putting out lots of music in 2017. First up is my closest to heart project: miracles. Songs I’ve written and produced. I’m excited to get back on the road with that band. I’m also working with a bunch of my friends in another band called The Darque. That project sees us collaborating with artists from L.A., London, NYC & Toronto. And finally some dance music releases with my homie Keita Juma. That project is called “Zëta” and Brendan Philip is one of the primary songwriters for the group. 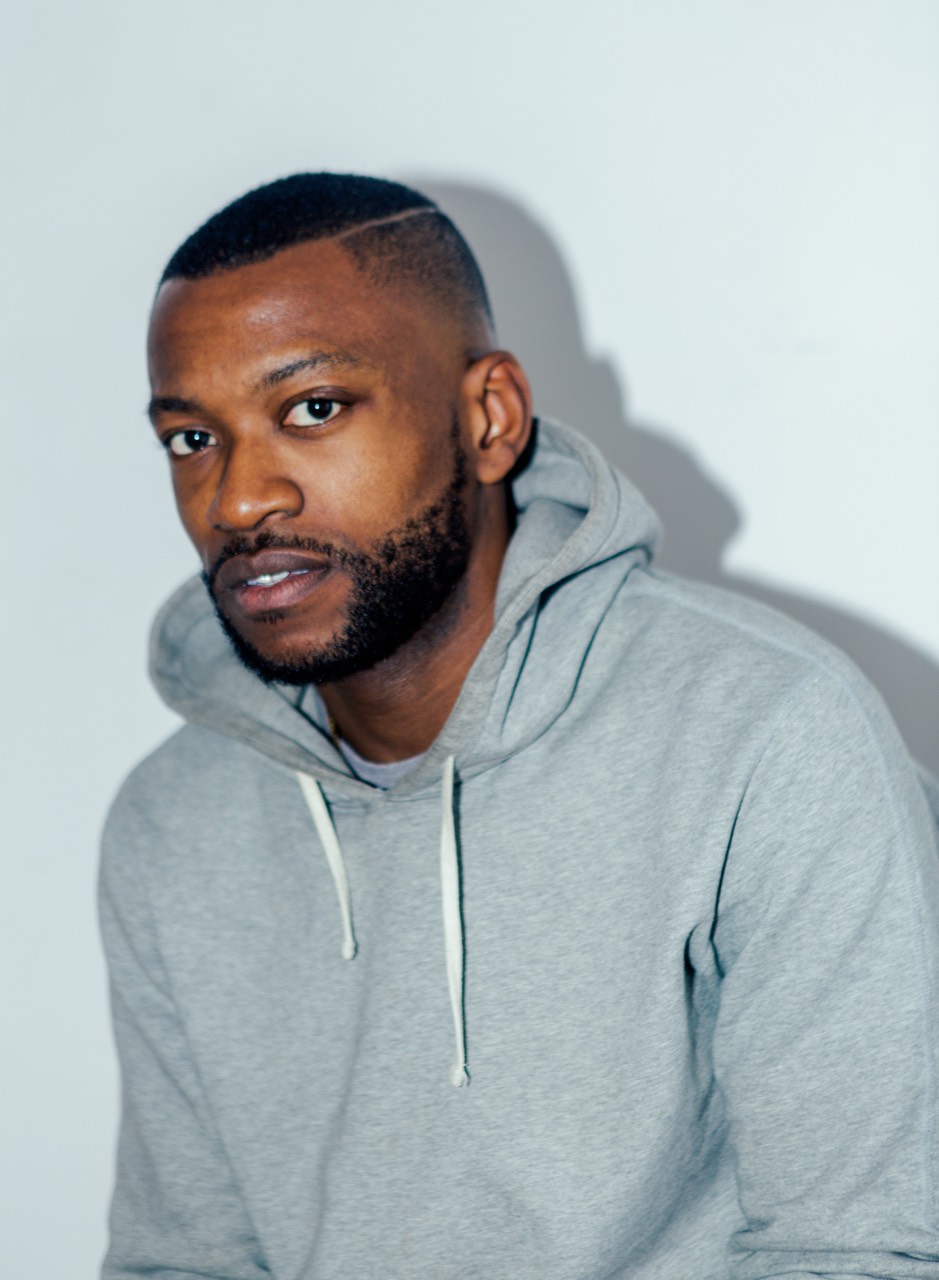