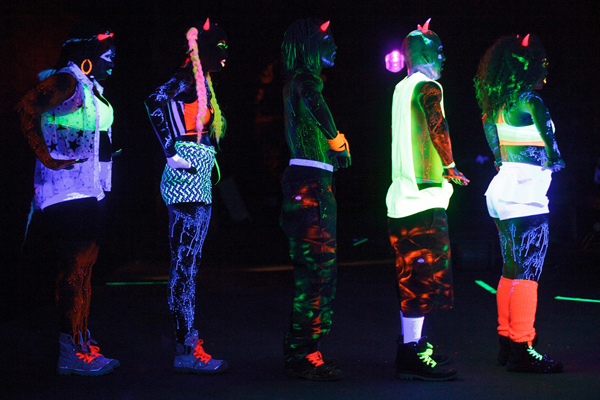 In a unique coming-together of fashion and music, Major Lazer has teamed up with Palladium Boots for the official video for “Sweat.” The track features Laidback Luke and Miss Dynamite and comes off the somewhat recently released album, Free the Universe.  The video was filmed in black light and features Los Angeles-based dance crew The Underground Street Chronicles who wear boots from Palladium’s Fall-Winter 2013 collection throughout. Rocking the  enzyme-washed Pallabrouse Baggy and four variations of the waterproof Pampa Sport Cuff WP2 from Palladium’s athletic-inspired Sport Collection. Neat. Watch the video below. 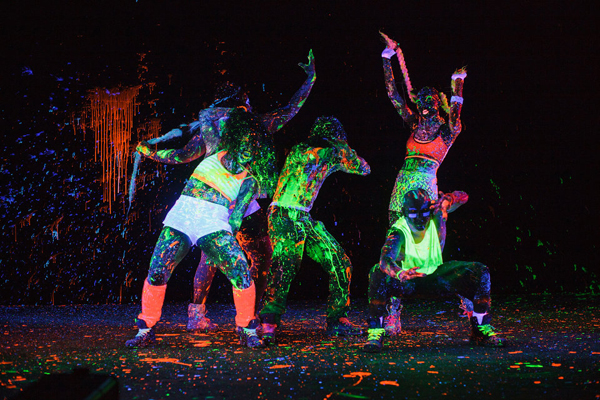 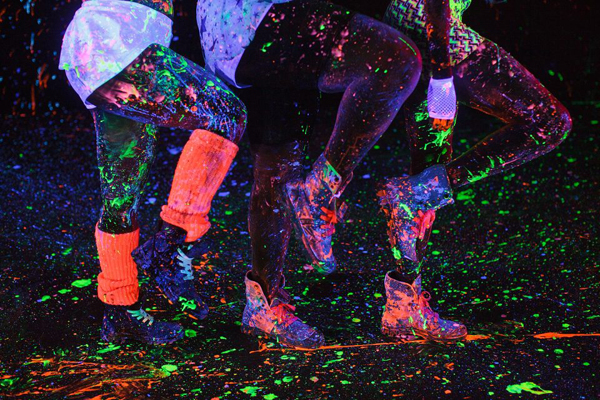 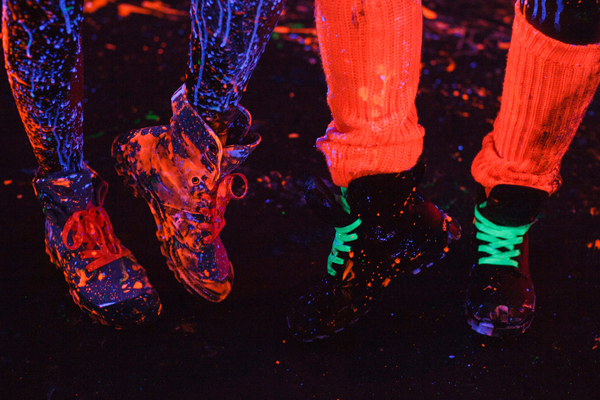 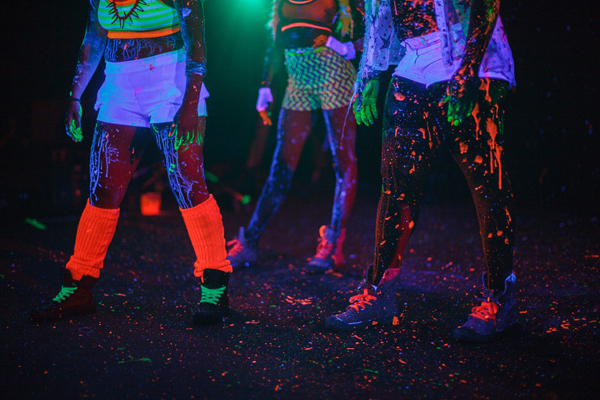 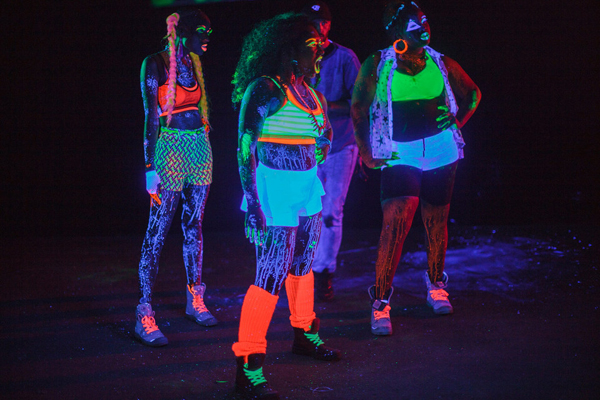 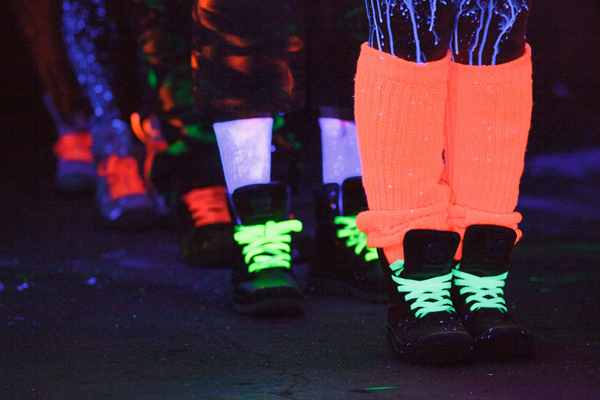 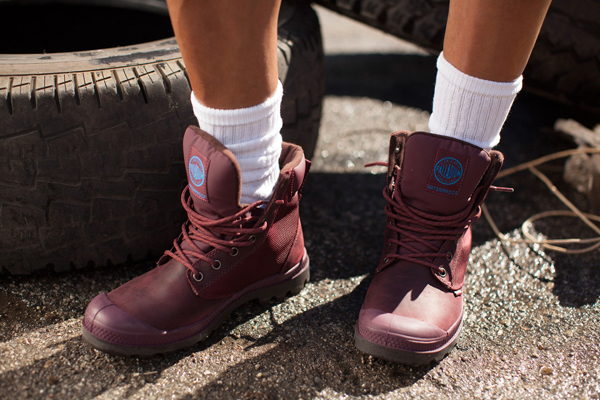