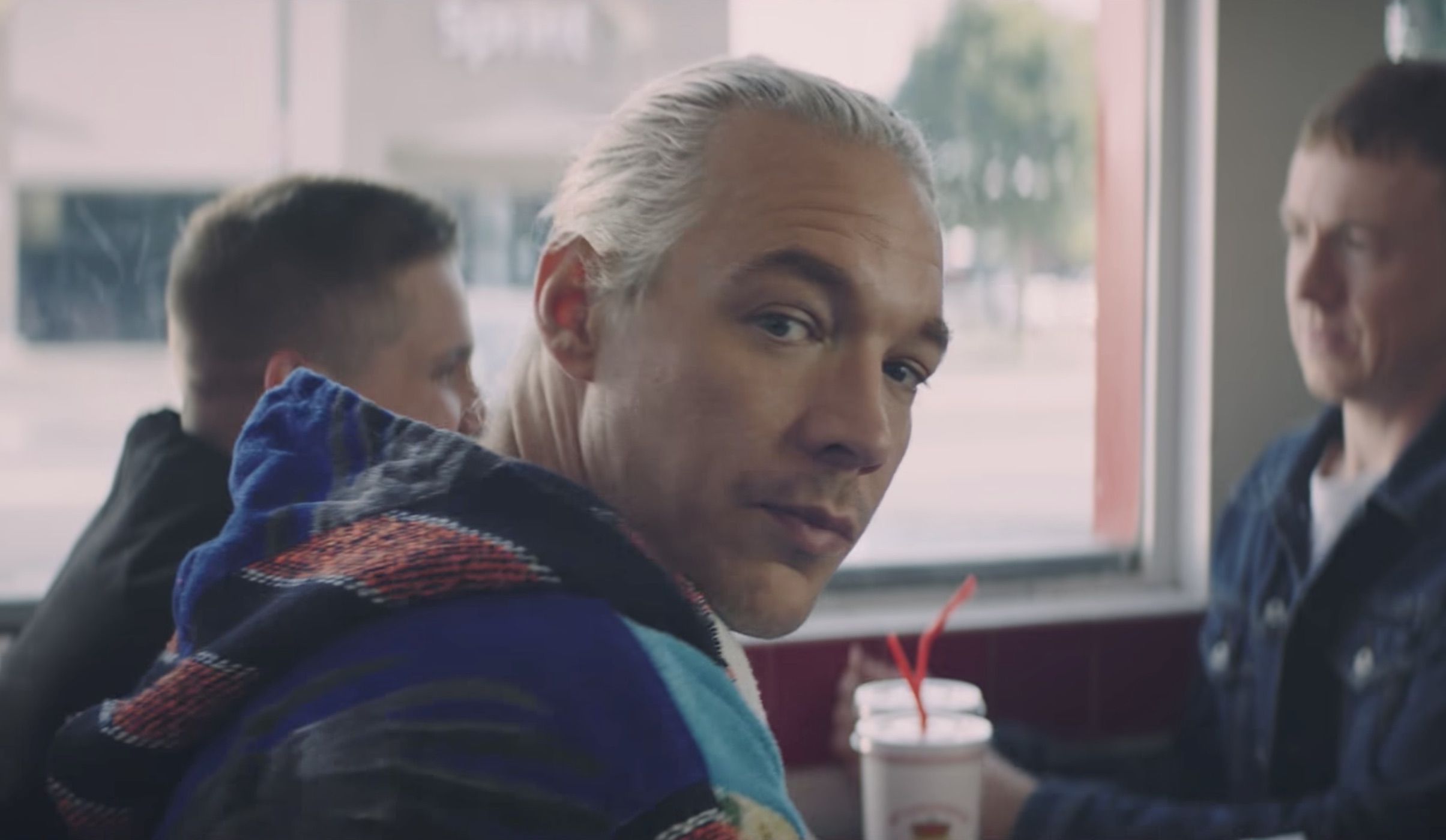 The video follows an aspiring young dancer who daydreams of a better life and his daily routine in pursuit of his goal. Though it mostly juxtaposes their dissimilarities, at the end of the video, both scenarios end with a courtship through dance.  Two of the four famed Major Lazer dancers also appear in the clip, as well as Travis Scott and Camila Cabello who are featured on the track. However, Quavo, Walshy Fire and Jillionaire are not included.

Enjoy the music video for “Know No Better” by Major Lazer featuring Travis Scott, Camila Cabello and Quavo above.