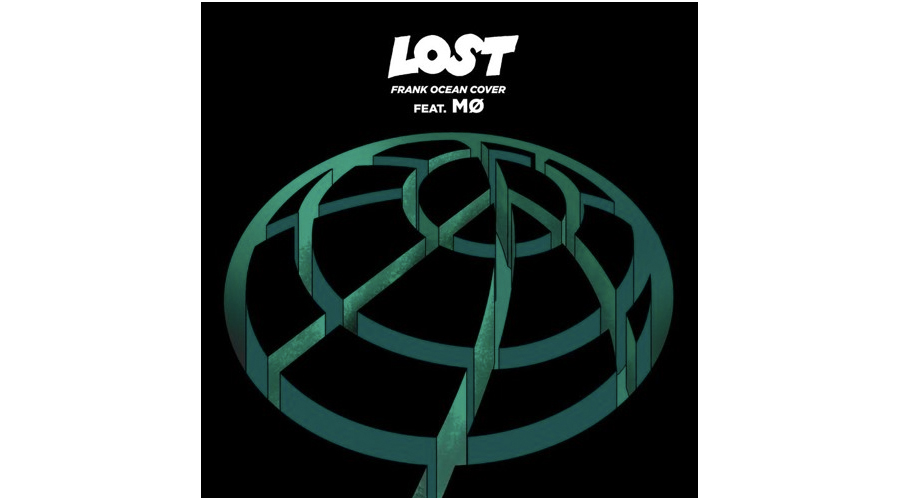 Major Lazer and MØ are making more magic together after “Lean On” is officially everyone’s summer anthem, this time the cover the Frank Ocean song “Lost.” The track originally appeared on the 2012 album Channel Orange and the good folks over at Major Lazer are offering up the cover for free right now on Soundcloud.