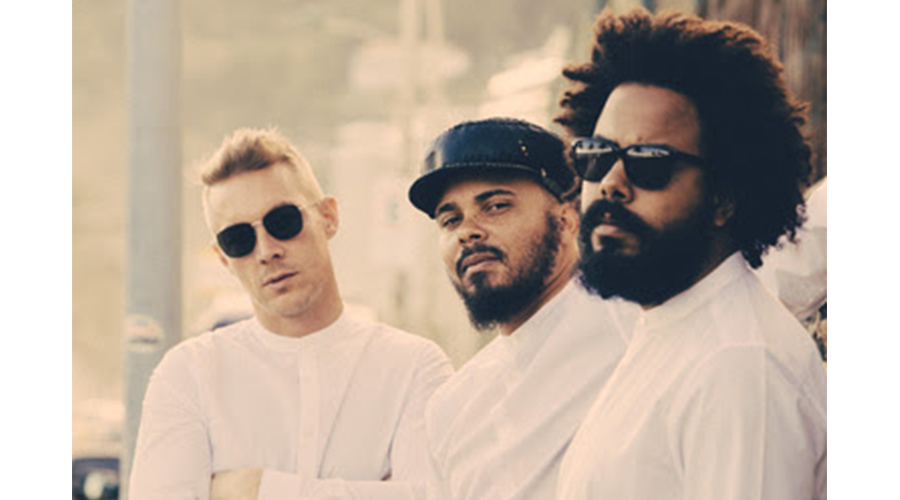 Major Lazer is releasing a collection of official remixes of their smash hit “Lean On,” featuring DJ Snake and MØ. The EP includes treatments by Dillon Francis & JAUZ, CRNKN, Ephwurd & ETC!ETC!, Fono, Malaa and Moska. “Lean On” has been inescapable this summer and we’re looking forward to remixes by Dillon and CRNKN in particular.

Major Lazer, Diplo, DJ Snake, and MØ recently performed the song on the Tonight Show with Jimmy Fallon. Watch that below.