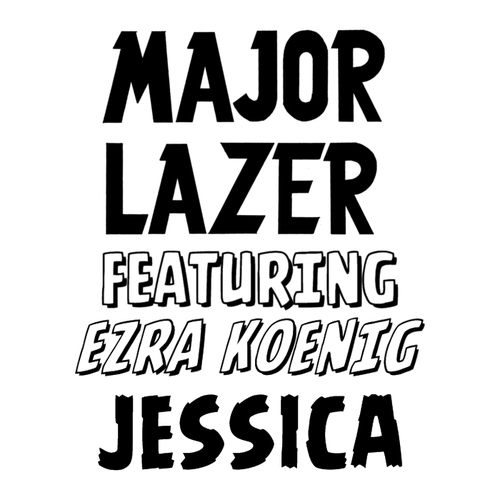 “Jessica” premiered yesterday on Annie Mac’s BBC Radio 1 show, and we’ve got the radio edit for you to enjoy below. Look out for their upcoming album Free the Universe which will drop via Secretly Canadian, Mad Decent, and Downtown Records on April 15th and Vampire Weekend’s new record Modern Vampires of the City will follow on May 7th via XL.