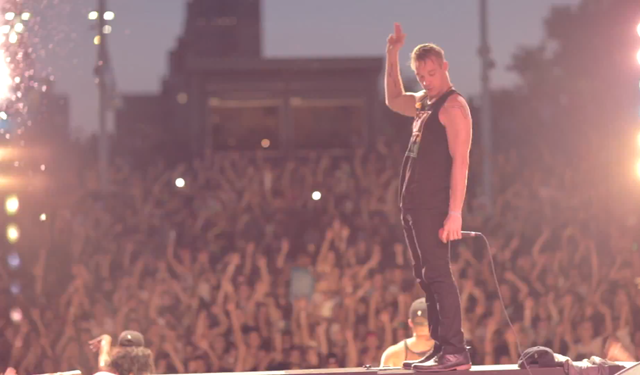 Diplo’s Major Lazer drops a new video for “Jah No Partial,” a collection of footage from various banging shows from around the world. It’s nice to know that as Major Lazer evolves so does the live show which of course feeds into the musical evolution of the dancehall-dubstep-party-going fans. The highly anticipated, long-awaited sophomore Major Lazer album, Free The Universe, is set to drop February 19th via Downtown Records. Until then, watch “Jah No Partial” below.