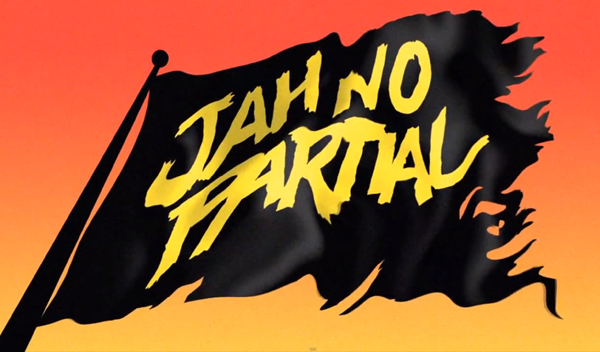 Diplo has released a brand new track from his Major Lazer project, titled “Jah No Partial.” The track features samples from King Jammy and a guest appearance from UK Dubstep producer Flux Pavilion. The track comes off of the Major Lazer sophomore album, which was recently pushed back until early 2013. So you will just have to satisfy your Major Lazer cravings with a little “Jah No Partial” below.