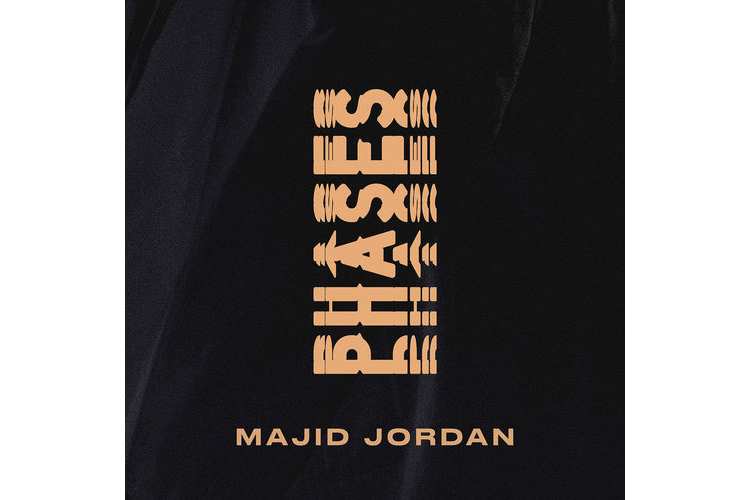 After tweeting that they weren’t interested in waiting any longer, Majid Jordan have shared a brand new single titled “Phases.”

Let’s not wait any longer.

The Toronto-based OVO Sound duo consisting of Majid Al Maskati and Jordan Ullman have been fairly quiet on the music end since the release of their 2016 self-titled debut album. They recently performed at this year’s Coachella.

Listen to “Phases” below.