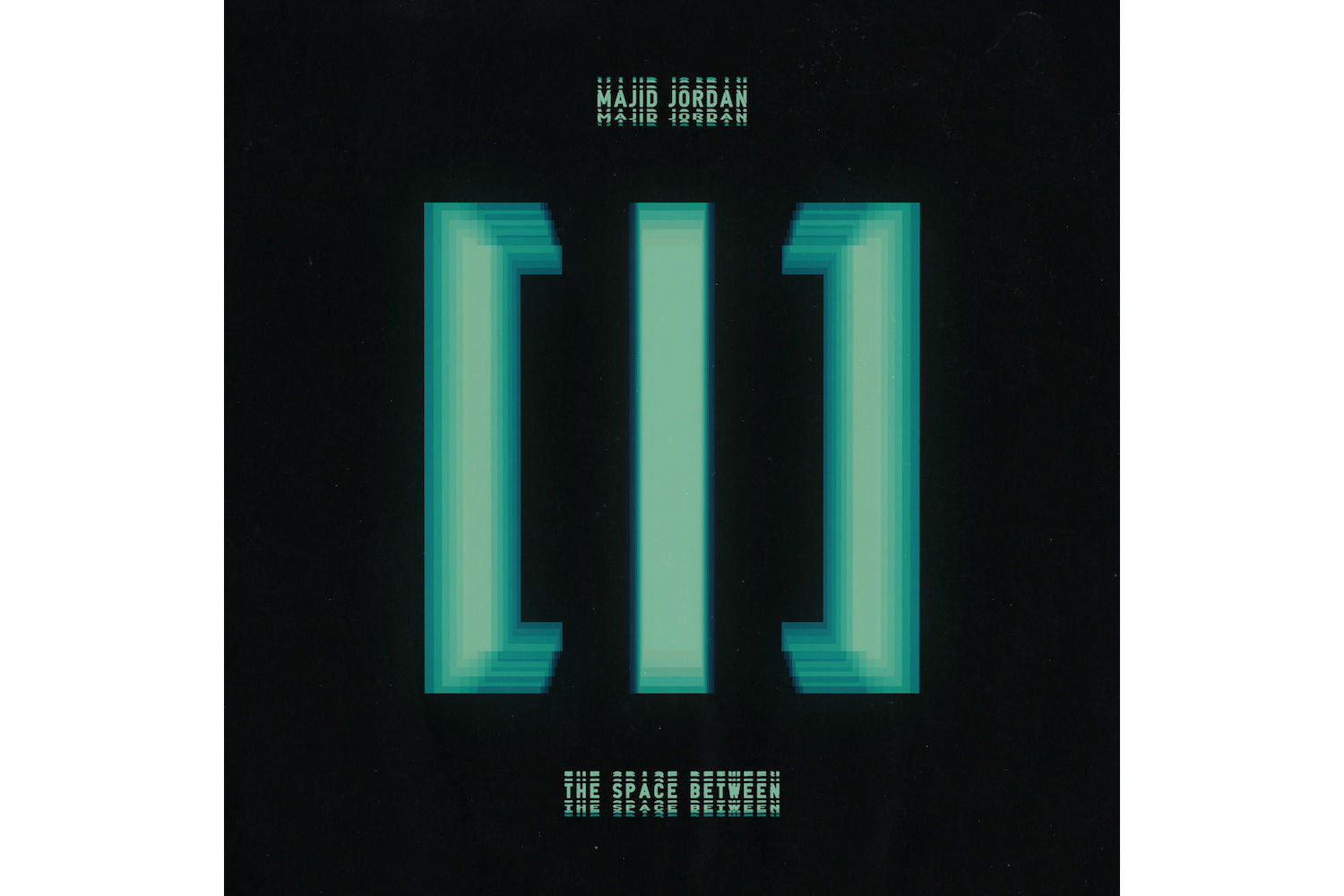 Majid Jordan have shared a brand new track, titled “Body Talk,” weeks after the release of “My Imagination” featuring dvsn. Both singles were taken from the Toronto duo’s forthcoming sophomore studio album The Space Between.

Tonight, the two will perform at The Great Hall in their hometown, kicking off Red Bull Sound Select’s sold out #3DaysinTO event as its headliner. A run of commemorative tees have also been made in collaboration with KOTN, which will be available for $10 at each show. A lookbook courtesy of Sidewalk Hustle can be viewed here.

To pre-order Majid Jordan’s The Space Between, visit iTunes. Majid Al Maskati and Jordan Ullman will also be embarking on a world tour to support the LP release, starting January 16 in Montreal.