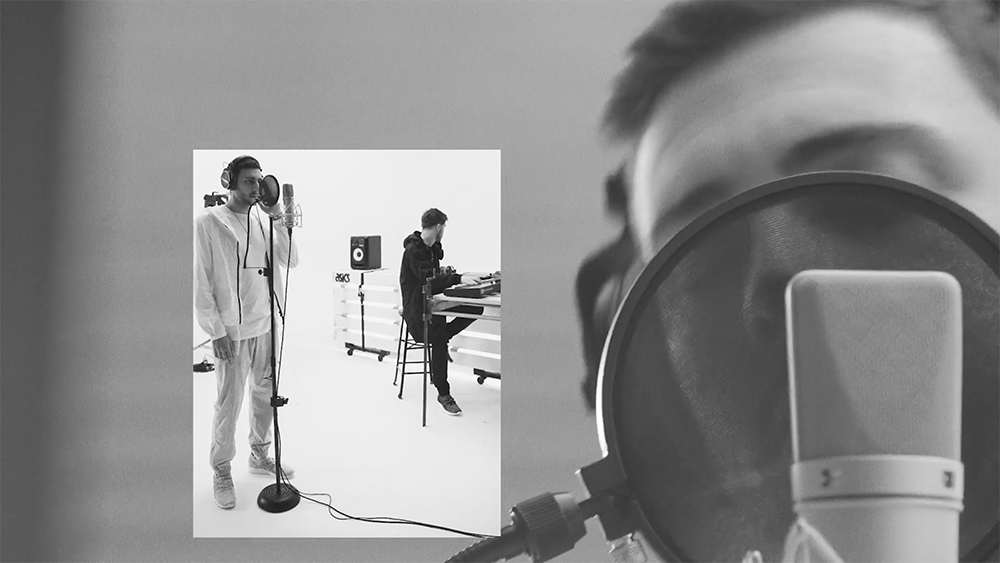 OVO Sound’s biggest star (aside from Drake, obvi) Majid Jordan have team up with Japanese brand ASICS Tiger to front their latest sneaker drop. The campaign video features the R&B duo hard at work in a studio setting, smashing out a solid track while rocking the Japanese brand’s new “Space Dye Knit” edition of the silhouettes.

Matching the new sneakers with the duo’s effortless cool vibes, the campaign visual supports the release of four colourways in the silhouette, including “Carbon Black,” “Glacier Grey,” Goassamer Green” and “Black Cherry Tomato” all of which are made with a woven knit material with contrast uppers and signature GEL ride.

It’s a good move for the group as all the other members of the OVO Sound collective start to align themselves with footwear brand sponsorships, including PARTYNEXTDOORS recent appearance at the adidas Originals Toronto flagship store re-launch.

Watch the fun campaign video above now and take a closer look at the upcoming sneakers below, which drop later this month at select ASICS retailers and stockists.